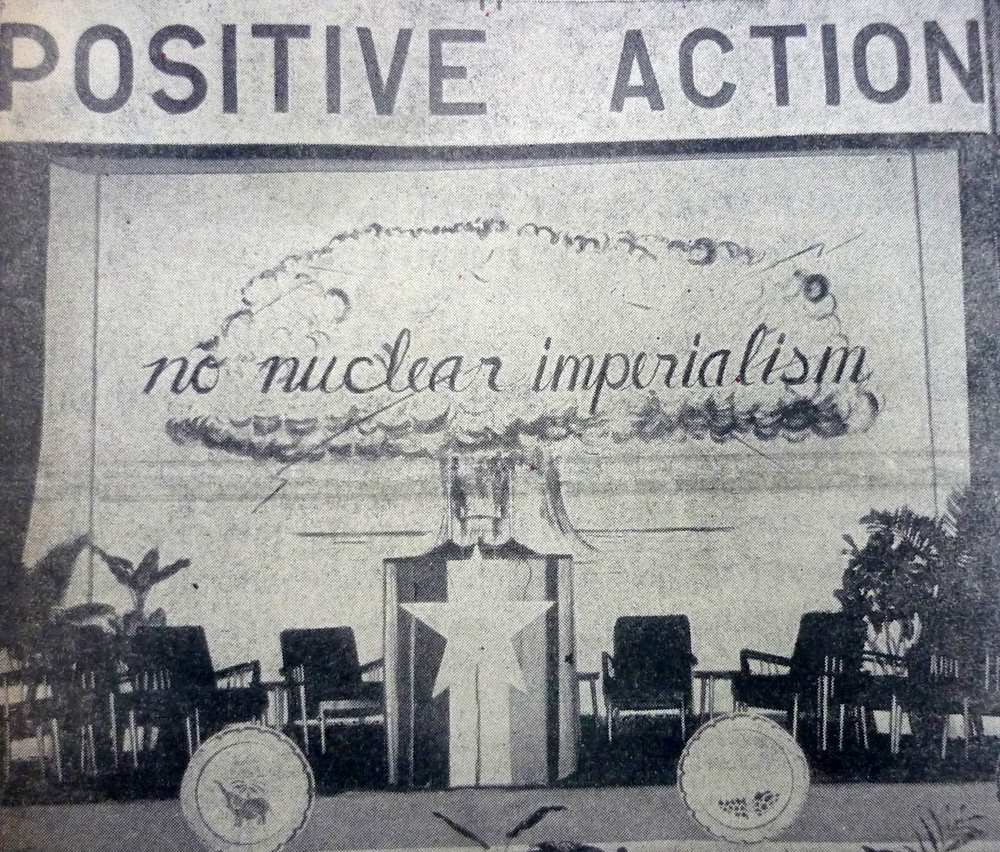 Historian Dr Chris Hill has been appointed an Early Career Leadership Fellow by the Arts and Humanities Research Council, to study the British nuclear programme and its links with the end of empire.

Dr Hill - an expert on modern British and late imperial history - has been awarded more than £220,000 for his project, The New Nuclear Imperialism: Science, Diplomacy and Power in the British Empire.

Chris will explore how the British nuclear programme, which has its origins in the Second World War, was structured around empire and imperial values relating to diplomacy, race and the environment. 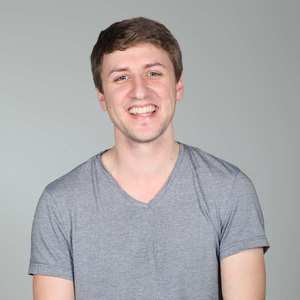 “In tandem with the nuclear community, I wish to show how histories of nuclear imperialism can contribute to debates about the humanitarian impacts of nuclear weapons today. At a time when activists and politicians worldwide are campaigning on a Treaty for the Prohibition of Nuclear Weapons, this collaborative research has the potential to make a meaningful intervention.”

As part of the project, Chris will travel to Fiji, Ghana and Namibia, to conduct archival research and to interview figures from the nuclear community. Each of these countries possess nuclear histories that are embedded in British imperialism. He will also go to France to develop a comparative perspective on the history of nuclear imperialism.

The impact of his research is intended to involve three communities, each of which has a distinct and vested interest in a central pillar of the project: the relationship between nuclear histories and the humanitarian impacts of nuclear weapons. The communities include campaigners for the ban treaty, nuclear veterans across the Commonwealth and citizens from the remote regions of uranium mines and test sites.

Chris added: “I plan to create an open access project platform to which nuclear communities can have direct input, as well as a series of workshops in which these communities can share research practices and skills. The edited volume that emerges from these initiatives will contribute to current debates about the humanitarian impacts of nuclear weapons.

“Being awarded this grant from the AHRC is such a rare opportunity. The project will allow me to enhance the quality and impact of my research markedly. I can’t wait to get started!”