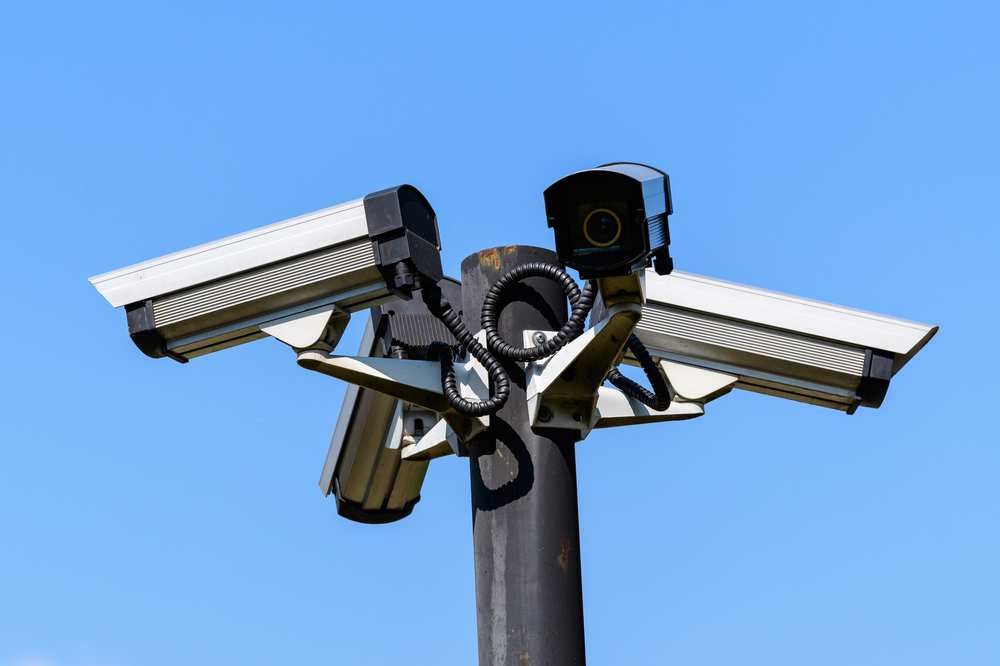 CCTV footage is one of the most widely used tools in UK homicide investigations, but its use poses a number of challenges and risks, according to new research by criminologists at the University of South Wales (USW).

In-depth data gathered from 44 homicide investigations from four police services across Britain found that CCTV had been used in 95% of these investigations for a variety of purposes, including to identify or eliminate suspects, to link suspects to key exhibits, to show movements and associations, and to support the prosecution case. The research revealed that it was used more frequently than any other kind of forensic science or technology to both identify and charge suspects.

The findings, which arose from the four-year Homicide Investigation and Forensic Science project by the University’s Centre for Criminology – funded by the Leverhulme Trust – looked at which forensic sciences and technologies contributed to homicide investigations and how. 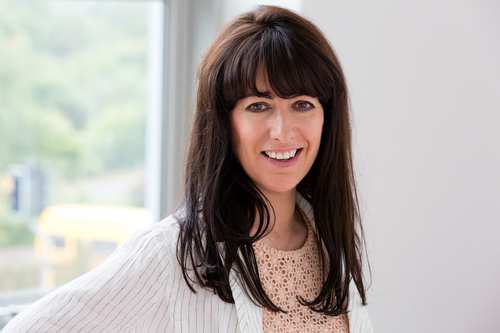 The data revealed that while CCTV is used in many different ways within homicide investigations, there are challenges associated with using it in helping to solve homicide. For example, those tasked with retrieving CCTV footage sometimes do not have the necessary skills or technology to do so and on occasion, CCTV footage is ‘lost’ (i.e. recorded over) before detectives are  able to recover it.

Poor-quality footage also presents particular challenges and risks to detectives and CCTV officers in trying to make sense of the images and deciding whether or not to utilise ‘experts’ to help view or interpret images. Currently, these shortcomings may impact on the reliability of CCTV evidence that is presented and heard at court.

Professor Brookman said: “Homicide investigations are often complex, high-pressured and resource intensive endeavours. CCTV is one among many investigative lines of enquiry that happen in tandem, and SIOs often have to juggle competing demands for limited resources.

“Our findings suggest that currently, the integrity and provenance of CCTV evidence can be easily compromised due to inadequate systems, processes and practices at each stage in the life cycle of CCTV traces. Equally, there are concerns about the ability of police to recognise and identify the purposeful manipulation of video footage through new digital manipulation technologies, or how to properly handle live stream videos provided by members of the public.

“These concerns are a timely reminder of how the pace of technological change moves more rapidly than the ability of police and the criminal justice system (CJS) to keep abreast of, and understand, its potentials or pitfalls. Given the prominence of CCTV in homicide investigation, and the grave implications of investigative errors, it is time for the CJS to acknowledge the socially constructed nature of CCTV evidence and guard against its misuse.”

The research paper, entitled Capturing killers: the construction of CCTV evidence during homicide investigations, has recently been published in the Journal of Policing and Society. The paper is available to read in full here.

Professor Brookman and Dr Jones have identified a number of opportunities to offset the risks associated with the retrieval and interpretation of CCTV footage, including recommendations for individual police forces and current national projects.

Their findings and recommendations have been disseminated widely to police services and national advisory and working groups, and government bodies. These conclusions are being used to inform policy and strategy development at a national level, with the aim of retaining and improving CCTV capacity and improving police training and national standards in the retrieval and interpretation of CCTV footage.

Prof Brookman and Dr Jones have also been commissioned by the Forensic Policy Team at the Home Office to provide evidence on the impact of forensic science on the criminal justice system.