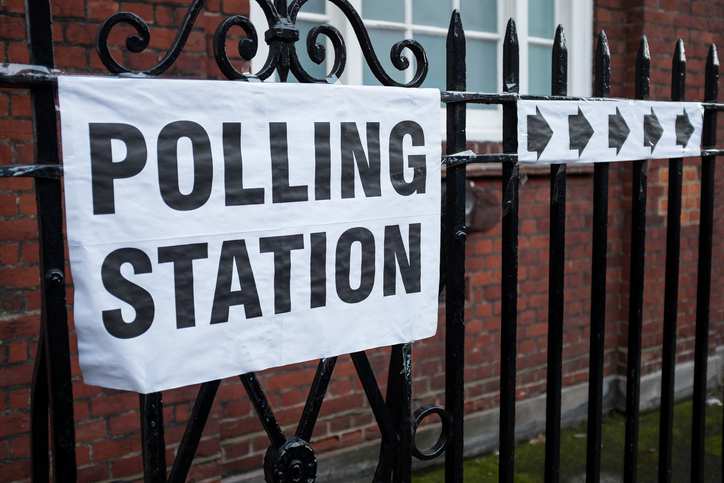 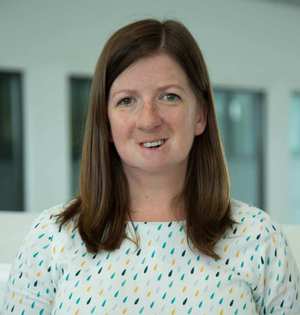 The public in England and Wales are electing police and crime commissioners (PCCs) in their local police force areas for the third time as part of the elections being held on May 6. PCCs govern police forces and have a range of responsibilities, including the power to hire and fire the force’s chief constable, set the annual force budget, set local policing priorities in a police and crime plan, and commission related projects.

The role was established in the Social Responsibility and Police Reform Act 2011 and the first elections took place in 2012. The aim has been to improve the democratic accountability of police governance by letting voters choose these figures. But things haven’t always worked out that way.

In the 2012 elections for PCCs, voter turnout averaged just 15%. This was the lowest recorded level of participation at peacetime non-local government election in the UK. Part of the problem appeared to be that voters had a very low level of awareness that the elections were taking place. The votes also took place in November, and bad weather can cause low turnout.

Participation increased to 20% in the 2016 votes, which were held in May on the same day as other council votes. But this is still a very low level. That’s a problem because the idea had always been to elect people to these roles who would represent the public and their views – and who would be held to account at the ballot box. The low turnout of both the 2012 and 2016 elections signals that the public are not represented by people elected to be PCCs.

There was also a lack of diversity among PCC candidates. In 2012, only 18% were female, and their ethnicity was overwhelmingly white, at 93%. In 2021, 23% of candidates are female – an improvement but, given that around a third of MPs and councillors are female, this is still low representation. This may also have contributed to the low turnout since not feeling represented by candidates can mean people do not vote.

Labour and The Conservatives did well in 2012, but the success of independent candidates (12 out of 41) was a surprise to some, given their track record in local elections. This may indicate a certain reluctance among the public to politicise policing, recognising that party affiliated candidates may toe the party line in creating their policing priorities.

However, in 2016, independents only won three seats, all of which were previous incumbents, with most other seats lost to the Conservatives. In 2021, 25 out of the 166 candidates are standing as independents.

Party affiliation is also important in relation to scrutiny. Police and Crime Panels are responsible for scrutinising the PCCs’ local policing priorities, and they include local councillors, and independent members who are invited onto the panel by the other members. However, if a panel is dominated by members of the same political party as the PCC, they can lean towards support rather than scrutiny.

This type of arrangement is exacerbated by holding PCC elections on the same day as local council elections: the public may vote on party lines, without knowledge of the candidates or the role of the PCC. On the other hand, in areas of partisan political differences, or where an independent PCC has been elected, antagonistic blame games can occur, rather than fair scrutiny.

Participatory democracy means that the public should have the opportunity to participate in decision making, and hold the elected official to account, throughout their term.

How PCCs engage with the public varies widely between individuals and has changed over the past nine years. Some PCCs stand outside supermarkets, handing out leaflets, or hold town hall events to take questions from the local public. Others consult with organisations which represent particular groups.

Some use social media sparingly. Others are prolific and attract significant engagement, for example using Facebook Live. Some have detailed and up-to-date websites. Others have left theirs bare in comparison and instead provide details of how to request information.

Some have created additional posts to help with engagement, though that hasn’t always worked out for the best, such as in the case of the infamous youth crime commissioner in Kent – a 17-year-old who resigned after six days when racist and homophobic posts were found on their social media.

The 2011 act creating PCCs was rushed through parliament, resulting in a vague list of responsibilities rather than specified boundaries. How PCCs engage with and consult the local public is not prescribed but doing so is an essential part of the role.

Improving the democratic accountability of police governance is impossible without improving public awareness of the elections and enhancing engagement with the public once elected. To avoid a postcode lottery, minimum standards for engagement and consultation could be introduced to ensure the public are given sufficient opportunities to exercise their democratic right.

However, in 2016, an Electoral Reform Society poll found that only 11% of people in England and 8% in Wales claimed to know who their PCC is. Of those who said they knew, 10% got the name wrong. Improving the visibility of the role of PCCs is therefore the obvious place to start.