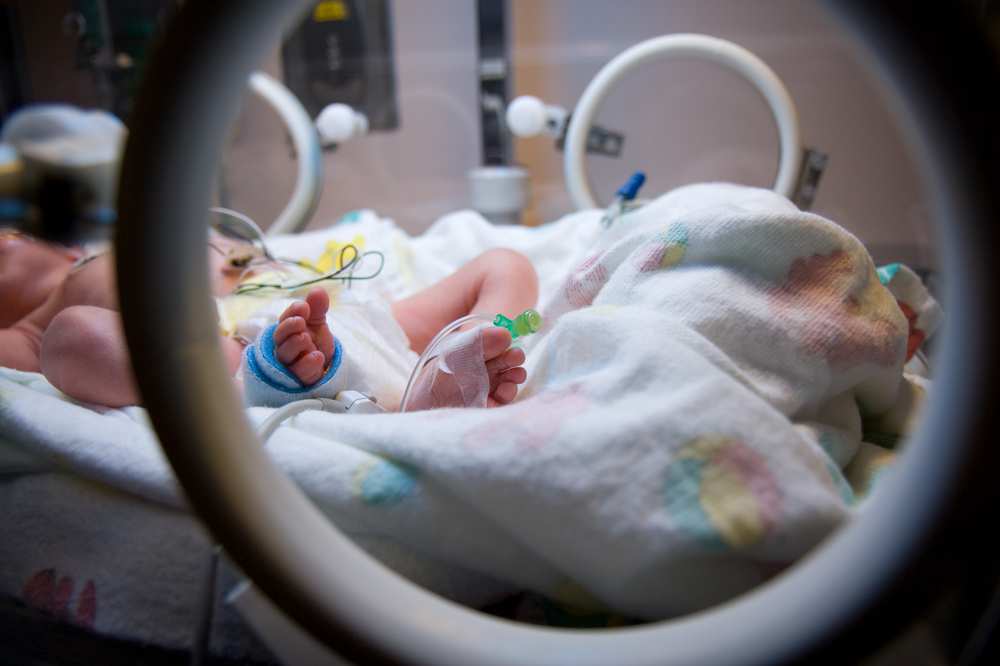 Parents of premature babies in a neonatal unit have benefited from a unique study using singing to help promote bonding and reduce anxiety.

The study explored the impact of parental participation in a singing workshop, run by Dr Coombes – a trained neonatal music therapist – which encouraged them to hum or sing with their babies while in the unit.

After the workshop and hospital stay, the parents said their well-being had increased significantly, and that they felt a closer bond with their babies as a result. 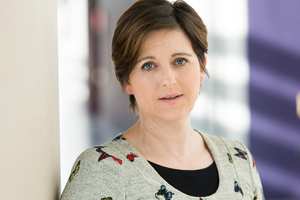 Dr Coombes, a music therapy clinician and researcher, said: “In Wales, music therapy provision for families who need to stay in hospital neonatal units is non-existent.

"With this in mind, I devised The Singing Unit protocol– an intervention which took the form of an hour-long singing workshop.

“There is a lot of research worldwide which proves how useful music therapy can be for premature babies and their families. While the baby is in the incubator, being sung to or hearing instruments being played can help lessen their distress during painful procedures, increase their oxygen saturation and even gain weight more quickly. This helps their development and often reduces the length of their hospital stay.

“Another aspect is that it can be difficult for babies to bond with their parents as the surroundings are so medicalised – all the equipment, tubes, temp gauges, beeping etc – can be scary. I wanted to explore whether music therapy could help parents to build a stronger bond with their baby, empowering them to feel more confident in caring for them .”

The project – which is the first of its kind in the UK – had a hugely positive response from parents. Some said that their babies became more alert and were looking at their parents’ faces while they sang to them, while others noticed that their babies relaxed more quickly when being sung to at bath time or having their nappy changed.

Dr Coombes now hopes that similar interventions can be rolled out to all neonatal units in Wales.

She added: “It was wonderful to hear how the parents felt that it helped them forge a stronger connection with their babies. Some of the dads said it was something that made them feel useful, while another mum said it had made her feel more love for her baby.

“The main outcome was a positive impact on parental well-being. I can only imagine how traumatic their situation must have been, so I’m proud to have been just a small part of helping them through it.”