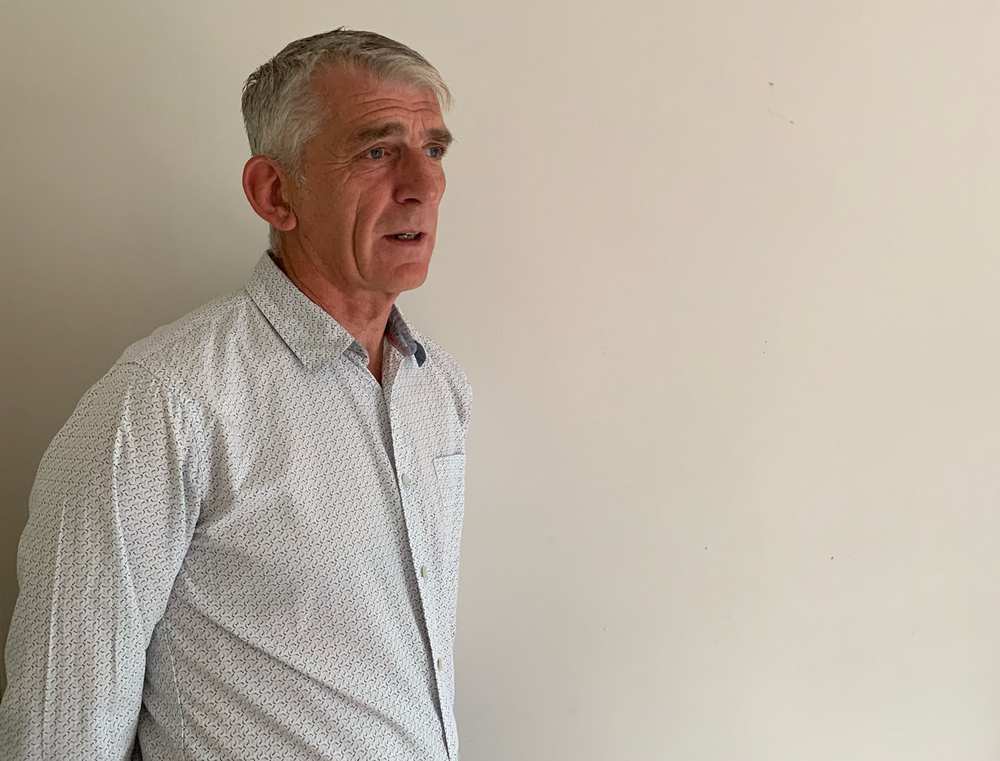 "I am often asked ‘Why death?’ and it feels like there is an expectation that I confess to an underlying pathology or to have experienced some form of trauma I might be trying to exorcise.  These might be true!  I am a bit of a broody and melancholic Scot.  I’m only happy when it rains, as the Jesus and Mary Chain so eloquently sang.  But it is more likely to be a result of the frequency with which I seemed to encounter death in my research, mixed with serendipity and academic sensitivity.

"For a good few years in my early research career I interviewed parents of people with learning disabilities about their lives and experiences. They were remarkably strong and resilient people. Care-giving was a positive experience for many, although contact with service professionals was sometimes challenging. Death, though, seemed to be there in the background, and after some time, difficult to ignore.

"Some parents would talk about the times in the 1950s and 60s when they felt they had received medical advice that suggested ‘letting nature take its course.’ They still felt horrified about this.  They also spoke about how worried they were about the future and what would happen to their child when they died.  For some, this worry was expressed as a guilty and usually unspoken secret: ‘I hope he dies before me’. Then, on one occasion, I spoke with a mother about her teenage daughter.  She said she wasn’t interested in talking to me about adulthood; what she wanted to talk about was her daughter’s likely death. She had been told  years previously that her daughter would not live to be 18. She was to be 18 soon.  “Why will nobody talk to me about this and what to expect?’  Her question kept coming back to me over the next few months.  To some extent she was right. Very few researchers in my field of work were addressing death, whilst many academics in other disciplines were ‘discovering death’.

"When I am asked why I study death in relation to learning disability, I reply: ‘What kind of deaths don’t matter? The deaths of people we care nothing for or about. If the lives of people with learning disabilities matter, then so too do their deaths.’    There’s more to it than that but it tends to meet with nods of partial understanding.

"For just over ten years I have been given the opportunity to find out how much it matters, especially to those who face death and bereavement. There are others who now also work in this field alongside me, but I like to think I have played a part in opening a difficult door.

"It's tremendous to work alongside others who don’t need to ask why ‘death’ is important. I work alongside people in The World Congress of the International Association for the Scientific Study of Intellectual and Developmental Disabilities. We share our findings, sharpen our thinking and become better at asking questions that might count.  Recently we worked on our thinking to devise areas for future research internationally.

"Closer to home I have worked with other researchers across the UK and Ireland to develop a bigger picture of how people with learning disabilities are supported in the last months of life, identifying good outcomes in places and areas where work still needs to be done.

"At the moment, I am also disseminating two major studies funded by Baily Thomas Trust and Dunhill Medical Trust.  The first is a study of death for people living in learning disability services across the UK. We found that a major challenge to providing a good end of life care in this population is that many of the deaths of people with learning disability are not expected.

"The second is a study of older people with learning disabilities living in mainstream care settings.  There are still opportunities for more research. Together with USW colleagues and others, we hope to research the end of life care implications of dementia in adults with Down Syndrome.  With others again, I am we are hoping to hear soon some news about funding for a major study on end of life care that will hopefully lay out an agenda for service reform for some years to come."