Researching the welfare and integration experiences of refugees in Wales 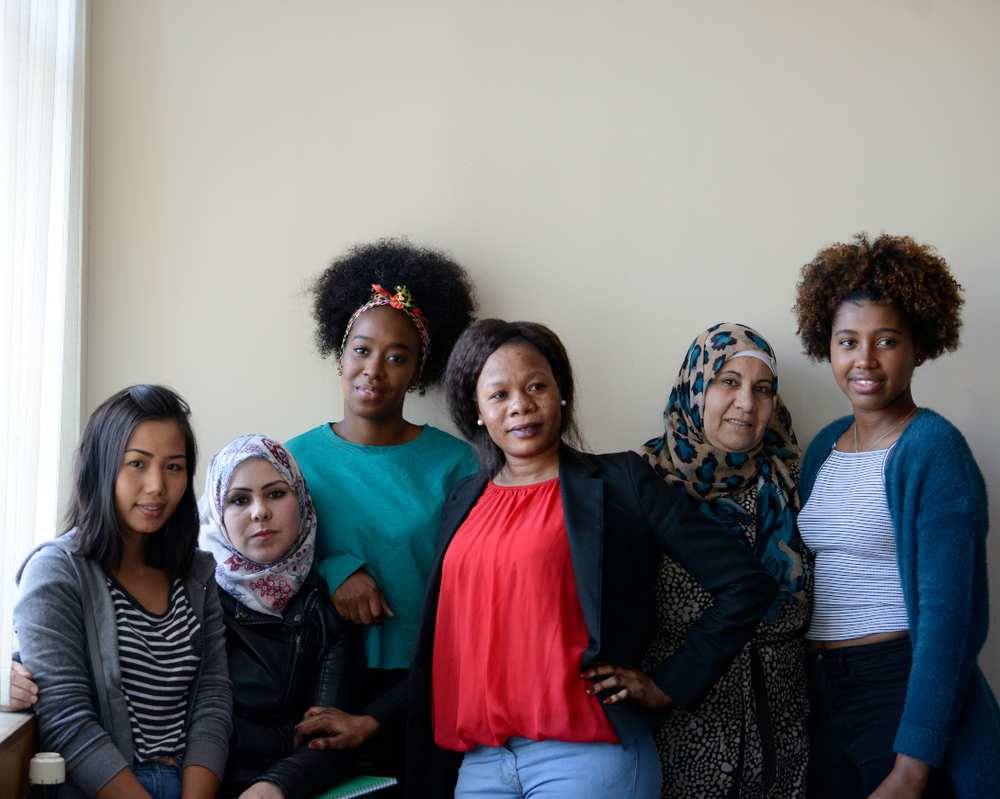 Research conducted by USW is transforming the lives of refugees and forced migrants in Wales.

Dr Mike Chick’s research focuses on the organisation and delivery of effective models of ESOL (English to Speakers of Other Languages) provision for forced migrants. His research into ESOL provision for participants on the Syrian Vulnerable People’s Resettlement scheme highlights the challenges faced in organising language provision when resettling forced migrant families in areas away from traditional dispersal cities (in Wales, these are Swansea, Cardiff, Newport and Wrexham).

Since 2014, Dr Chick has led the innovative collaboration between USW and the Welsh Refugee Council. The venture enables trainee language teachers to deliver learner-centred English language classes based on the real-life needs of the refugee and asylum seeker students.

"The decision to approach the Welsh Refugee Council with the idea to collaborate on providing language classes has led to the most gratifying and satisfying times of my career," said Dr Chick.

"We have helped so many asylum seekers during their first weeks in Wales, many of whom have escaped war and persecution and are now desperate to contribute to a society that is offering them safety from harm."

Watch the video that won the Best Societal Impact Award >> 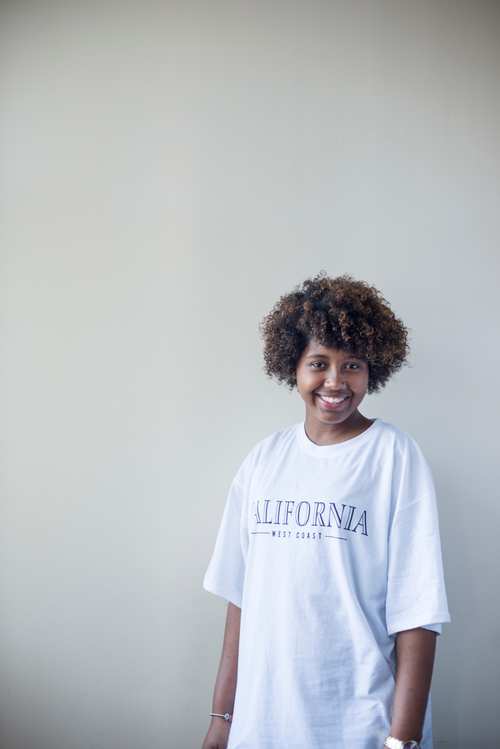 "I enjoy the classes as they help me to improve my English. My dream in Britain is to learn English so I can go to a University and have a degree and a job in the future." Rosiana, learner. Photo by Veronika Merkova, USW Photojournalism graduate

As part of this collaboration, Dr Chick advises on the design and implementation of the suite of ESOL provision that is currently delivered at the Welsh Refugee Council’s offices in Cardiff.

The model of provision was detailed in Higher Education and Voluntary Sector Collaboration for ESOL Provision in the British Academy Report Local actions to promote social integration. It also won the Learning and Work Institute’s 2016 award for Best Community Project.

"The collaboration with the Welsh Refugee Council has meant that USW students have taught, and come to know, hundreds of refugees and asylum seekers in Wales, many of whom are the same age as them. They have got to know them as equals - not as the demonised, cause of problems, so often portrayed by the mainstream media," said Dr Chick. 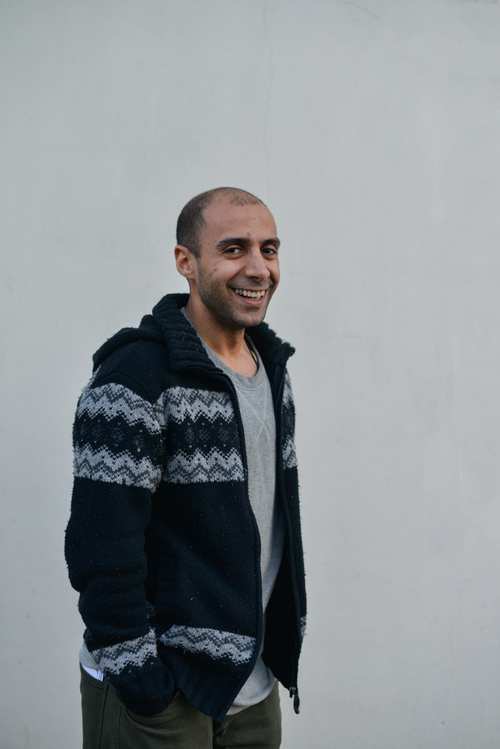 "The teacher helps us with our daily lives, it’s not just lessons about grammar and vocabulary but about every day stuff we need. They help us with the certificates we need and how to find a job." Joseph, learner. Photo by Veronika Merkova, USW Photojournalism graduate

Dr Chick’s KESS-funded Masters by Research project in partnership with the Welsh Refugee Council, which was completed in 2019, collected data on refugees from Syria, who are being resettled in convergence areas of Wales. The project aimed to identify ways in which language provision can assist refugees’ paths to employment and independence. Its conclusions identified varied ways in which learner needs can be met within the economic realities of adult learning budgets. This research resulted in Dr Chick winning the USW research award for Best Societal Impact in November 2019.

"I cannot stress highly enough how profound an effect working with professionals off campus, in this case in the third sector, has made me realise how  universities are crucially, uniquely placed to contribute to society in many, diverse ways," he said.

"Politically and socially, these are unusual times with much division, so to work on research that brings people together and offers refugees in Wales the chance to fulfill their potential is fantastic."

"I hope to speak English fluently and to study in college to become a teaching assistant. I hope I can get a good job for my kids, I hope my kids earn a degree in what they want." Suhir, learner. Photo by Veronika Merkova, USW Photojournalism graduate