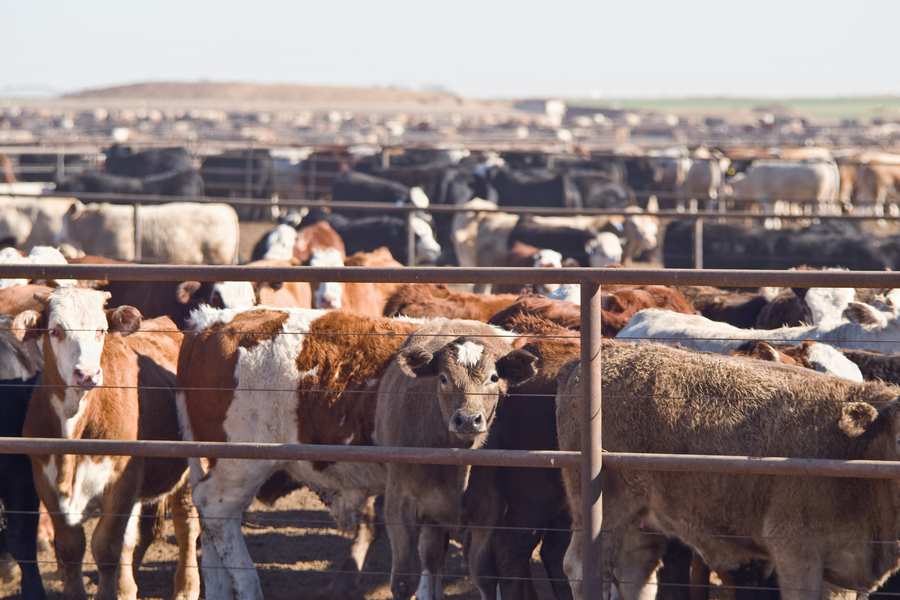 Feedlot in Texas, a restricted and confined area in which cattle is held and fed for the purpose of intensive meat production: Getty images

This has led to the development of modern intensive livestock farming, which involves highly efficient meat and milk production and lower prices for shoppers.

But this intensive farming often comes at a price and in many cases the livestock is increasingly fed on rations that include growth hormones and antibiotics that can get into the human food chain with serious implications for our health.

Intensive farming comes at a price to humans and animals

Hello and welcome to Sixty Seconds Spotlight. I’m Professor Denis Murphy, a biotechnologist at the University of South Wales. My research focuses on using genetic technologies to improve agriculture to cope with new diseases, environmental destruction and climate change.

There have been many significant improvements in agriculture over recent decades.

For example, thanks to the so-called Green Revolution of the late 20th century, new crop varieties mean that farmers can grow more than five times as much food on the same area of land as they could previously.

Livestock farming has also seen some great gains in terms of improved yields of meat and milk and reductions in prices for shoppers.

However, some of these benefits have come at a cost in terms of animal welfare and safety.

One area of particular concern is the practice of intensive livestock farming that is becoming increasingly common around the world.

This involves keeping thousands of animals, such as cattle and pigs, in huge enclosures that they are unable to leave and where they are fed grain rations instead of being able to forage and graze outside.

In some counties like the USA, these animals are given growth hormones and even antibiotics in their rations so that they grow faster and produce more meat, although this is banned in Europe.

In the USA, more than half of all antibiotics are now consumed by farm animals instead of people.

The overuse of antibiotics on farms is contributing to the crisis of antibiotic resistance that is increasingly affecting healthcare systems, sometimes leading to the death of patients with simple infections due to cuts.

While animal products can form a useful part of some diets, it is important that our livestock farming is done responsibly and that the use of antibiotics and hormones is reduced or eliminated. 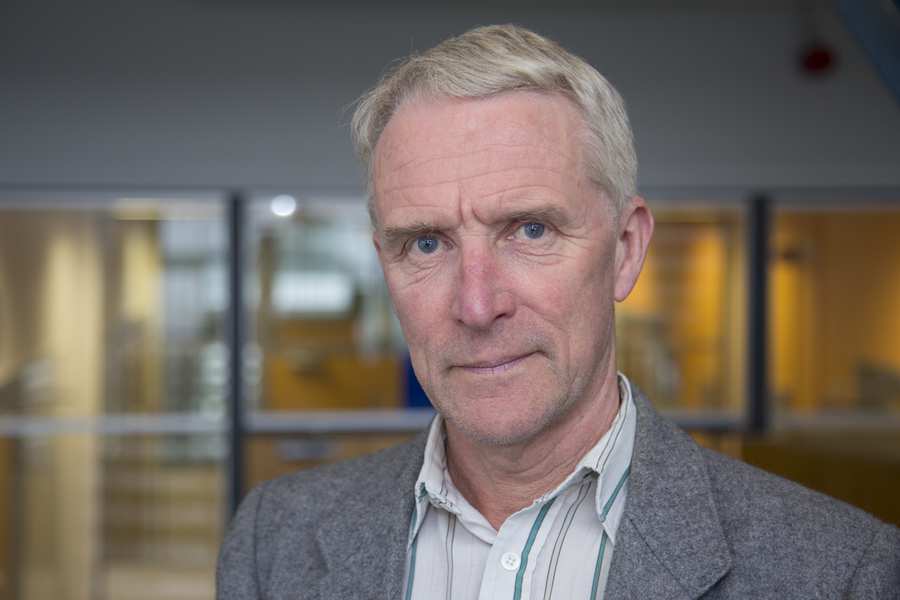 Denis Murphy is Professor of Biotechnology at the University of South Wales with expertise in agriculture, biotechnology and bioinformatics.

He is head of USW's Genomics and Computational Biology Research Group, focusing on genome analysis and data mining in crop plants with special emphasis on oil crops such as rapeseed, soybean and oil palm.

For the past few decades Professor Denis Murphy has worked as an international advisor and consultant with government agencies and private organisations on topics such as GM crops, biofuels and food security.

He is Chair of the Biology Advisory Committee at the Malaysian Palm Oil Board and works as Biotechnology Advisor with the United Nations Food and Agriculture Organization. 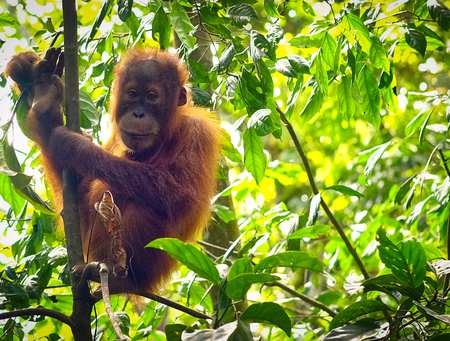 Should we ban palm oil? 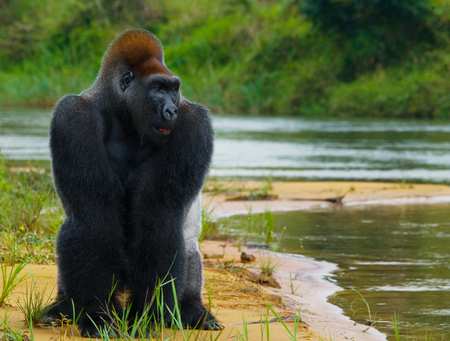 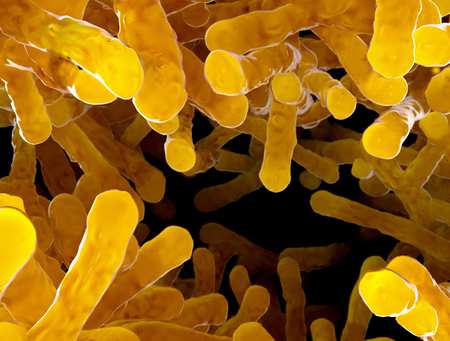