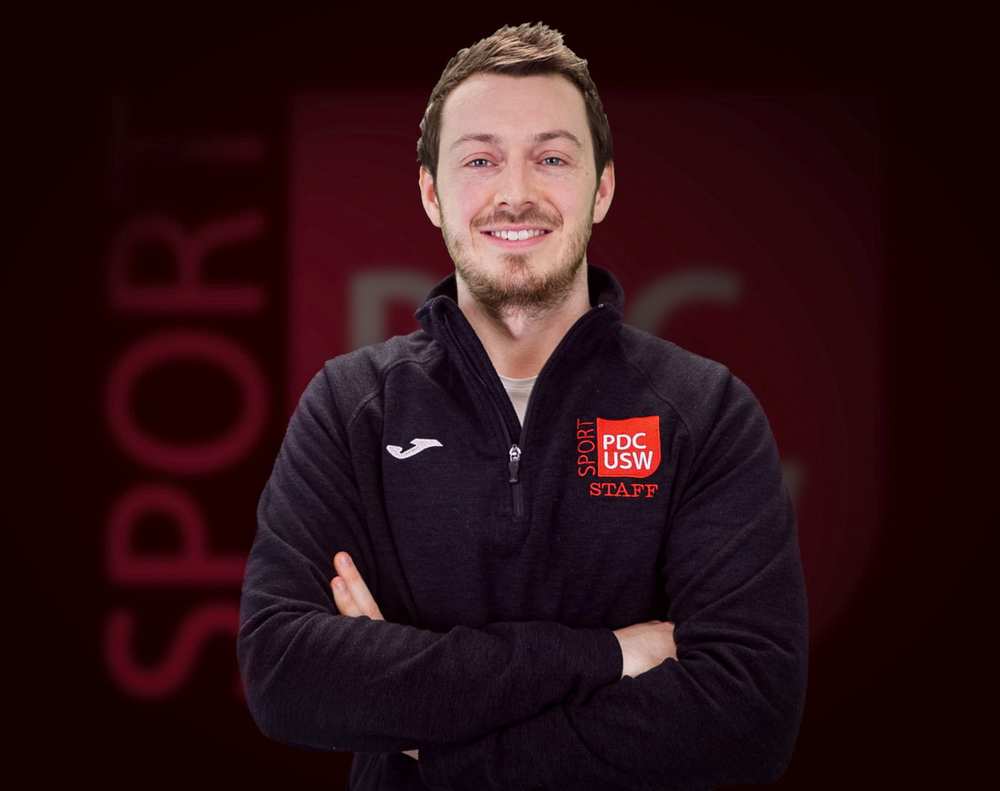 Written by: Dr Chris Marley
Email: [email protected]
Chris is a senior lecturer in exercise physiology and is a member of USW’s Neurovascular Research Laboratory (@USW_Oxygen) that is led by Professor Damian Bailey.

While it has always been an unfortunate risk associated with competition in many sports, the growing body of scientific research highlighting the potential long-term consequences of concussion is now causing people to sit-up and take notice. For example, it has been shown that retired athletes who have a history of three or more concussions have a five-fold increased risk of developing mild cognitive impairment (problems with their thinking and memory) in later life1. This risk is likely increased further if sufficient recovery time is not provided following concussion. This is a concern because annually, 10-20% of those with mild cognitive impairment go on to develop dementia, while only 1-2% of those without mild cognitive impairment are diagnosed2.

Concussion is defined as, “A traumatic brain injury induced by biomechanical forces” 3. In simpler terms, it’s a form of brain injury that alters the way in which the brain would usually function, as a result of a blow to the head. In sport, this is commonly observed following either a collision of heads or a collision between the head and the ground during a fall in team sports, or being hit in the head by an object that is propelled towards the athlete at speed, such as the ball in cricket, hockey or baseball. Concussions in sport can be difficult to identify. The symptom that is most often associated with concussion is a loss of consciousness (i.e. a blackout). However, this only occurs in approximately 10% of cases4. Therefore, it is important to be aware of the other signs and symptoms associated with concussion. These include, but are not limited to: dizziness, a loss of balance, feeling sick, confusion, inability to process or remember information, blurred vision and slurred speech. Given the range of symptoms associated with the condition, challenges with diagnosis and risks associated with continuing to compete following a concussion, the general rule of thumb is “if in doubt, sit them out” 4.

While we typically associate concussion with boxing, where competitors attempt to render their opponents unconscious, or with high-contact team sports such as American football and rugby, English football has recently been under scrutiny. However, the focus has not been solely on concussion per se, which totals approximately 1-5% of injuries in footballers5. Instead, it has been on the potential risks associated with the repetitive nature of heading the ball, which may cause sub-concussive damage to the brain (i.e. subtle damage to the brain without the symptoms associated with concussion). This gained public attention in 2002 following the death of former England and West Bromwich Albion striker Jeff Astle at the age of 59 (see Birmingham Mail report).

Astle, who was renowned for his prowess of scoring goals with his head, had been diagnosed with early-onset Alzheimer’s disease (a form of dementia). Following his post-mortem, the coroner identified evidence of chronic traumatic encephalopathy (also referred to as CTE), a brain condition that has become associated with retired boxers and American football players. It is a degenerative disease that is thought to occur due to repetitive trauma to the brain, and thus provided anecdotal evidence of a link between repetitively heading the ball and significant deteriorations in brain health. Indeed, a recent high-profile study published in the New England Journal of Medicine confirmed these concerns6. This retrospective cohort study used post-mortem data of professional football players and compared it to people of the same age, sex and level of social deprivation from the general population, who were not professional footballers (and thus did not have a history of repetitively heading the ball). The study identified that death rates as a result of neurogenerative diseases, such as dementia, were higher in professional footballers compared to the general population. Professional footballers were also more frequently prescribed dementia-related medication. This was the first study to comprehensively investigate the link between playing football and the risk of dementia. While the findings suggest that the risk of heading the ball in football should be taken seriously, more research is required to confirm this link. 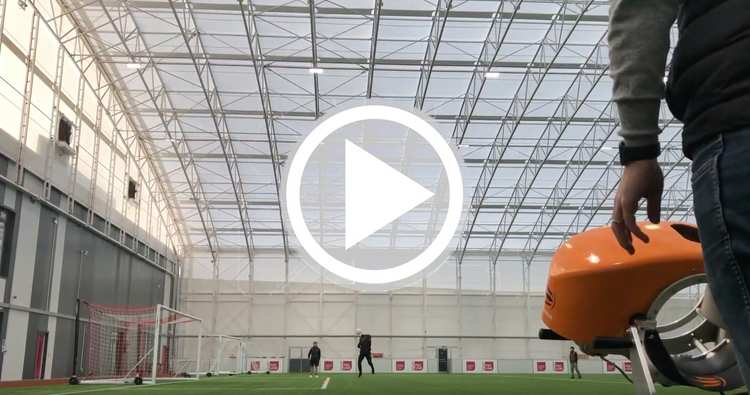 Within both studies, we assessed blood-borne biomarkers of inflammation and neuronal/blood vessel function (symptoms of concussion), how well the brain could regulate blood flow and oxygen delivery to itself, as well as cognitive function. Data analysis is currently ongoing and we hope to be in position to publish our findings in due course. This will add to our existing portfolio of work investigating sport-related concussion in boxers7 and rugby players8, which we discuss as part of our BSc (Hons) Sport and Exercise Science and MSc Sport, Health and Exercise Science courses offered at the University of South Wales. 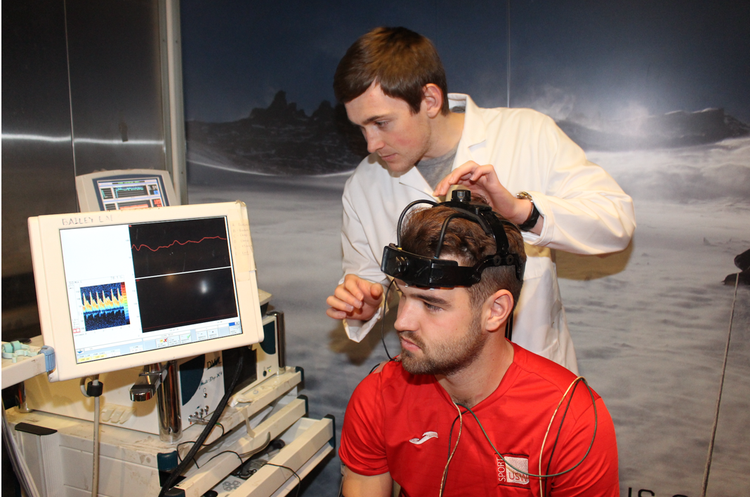 Heading Towards a Crisis?

Until more research is completed, it is too early to determine whether football is heading towards a crisis. However, it is clear that football governing bodies are taking this potential risk seriously, with the English, Scottish and Irish Football Associations recently announcing plans to ban heading in those under the age of 12 and limit the amount of heading completed in those aged between 12-18 years, in the hope that this will reduce the risk of players developing dementia in later-life.