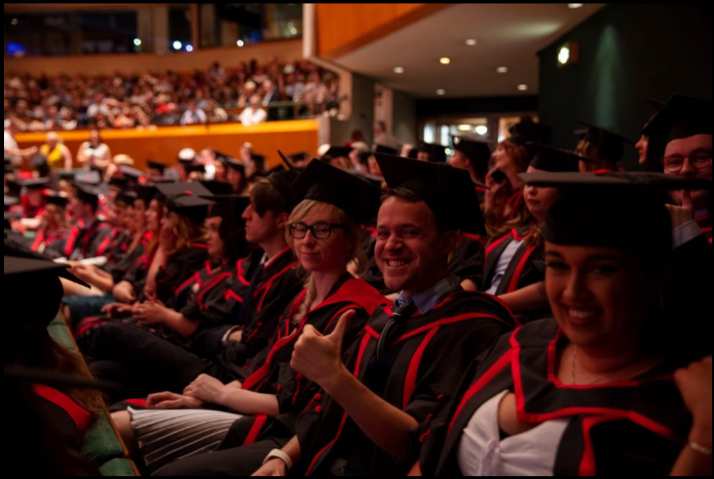 With the 2019/20 academic year now in full swing, the recruitment cycle for next year’s cohorts of university students has also begun.

Many people (young and old) may be considering applying for a university place, whilst sharing their thoughts with friends and family and searching the internet for courses that interest them. For many, going to university often seems like the next logical step in their continuing education and career development pursuits and for most this is true, especially where an Undergraduate Degree is an essential criterion for entry into their desired profession. However, with 50% of young people now attending University (see BBC, 2019), a figure that has doubled since 1990, it is less likely that a degree will give an individual an edge over the next person when entering the ever-increasingly competitive job market.

There are, though, many ways that studying a degree can add value to an individual beyond the basic certification of a person to degree level. Whilst I'm obviously biased, being someone that has studied in, and now works for, a Higher Education Institution, there is also evidence to support this. Rejecting claims that there are “too many graduates”, a study from an economics think tank stated that university degrees in the UK are still good value for money as graduates have higher earning power compared to non-graduates, earning on average 42% more over the course of their careers (see BBC, 2019). In addition to this, initial findings from my own research highlight that undergraduate students feel like their degree is helping them to develop their soft skills (e.g., personal and interpersonal skills that are transferrable across different contexts). 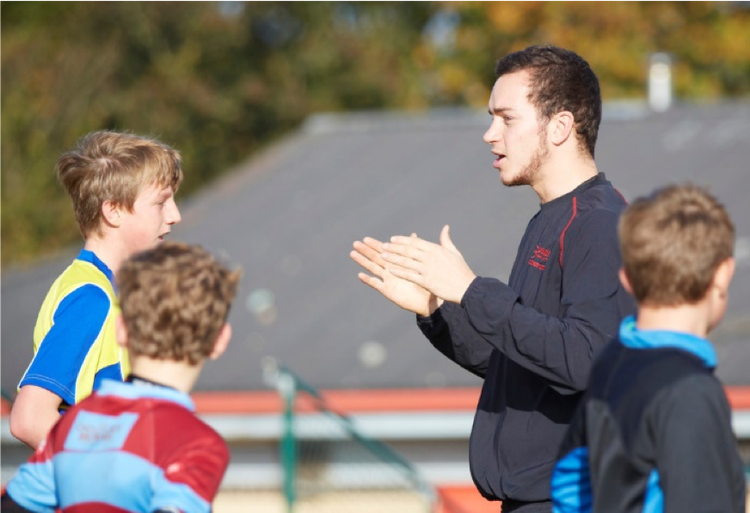 In this study of undergraduate Sports Coaching and Development (see Course Page for information) students, when asked to rate how well the degree programme had helped them to develop a range of 10 soft skills (e.g., problem solving, creativity, people management – see below for the comprehensive list) on a scale of 0 (not developed at all) to 5 (developed a lot), the average score reported across all skills was 3.68. This is important as it suggests that the degree programme had played a significant role in helping these students develop the personal attributes, personality traits, inherent social cues, and communication skills needed for success in a host of job roles. Such findings further advocate the value of undertaking tertiary level education. Indeed, the World Economic Forum’s (2018) Future of Jobs Report identified that the skill-set needed by graduates in the current labour market has changed. The report suggests that employers are placing increasing emphasis on potential employees’ soft skills, valuing them greater than technical skills or knowledge. Specifically, the report highlights that the graduate skills that will be most valued in 2020 are:

Given my current research findings (presented above), it was therefore pleasing to find that current USW Sport students are developing these skills well, with coordinating with others being ranked as the most developed skill by the participating group. Such promising findings validate the approach taken by course designers at USW Sport, who base their degree programmes around skill development, whilst closely aligning them to industry needs.

In a previous USW Sport Blog post, Griffiths et al. (see The Flipped University) reported that those studying via a blended learning mode (being based within a football club’s community department for the majority of their learning and all of the work-based learning – see Foundation Degree Community Football Coaching and Development) are developing their wider skill-set as a direct result of the course. The students also reported that their course helped them to develop their CV, improved their confidence and communication skills, as well as motivating them to become better sports coaches. This approach has reaped the rewards for many, including Mykee Jenkins, who graduated from the BSc Football Coaching, Development and Administration in 2017, whilst also working as Newport County’s Head of Academy Goalkeeping. 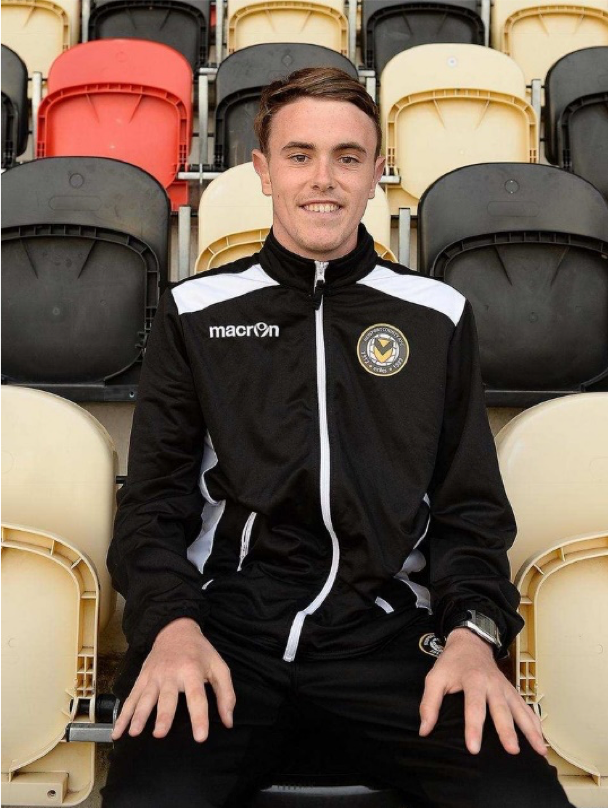 Recent course developments at USW Sport are preceded by the work of Griffiths and Rainer (2010) who started mapping sport degrees against the needs of the industry. The same authors also created partnerships with local and national organisations, allowing students to have real-life experiences through placements and their day-to-day lectures and assessments (see University Partnership Research). Students at that time reported that being assessed whilst coaching during “real placement experiences” allowed them to develop their soft skills. Further, with most assessments coming after a period of work-based learning, they were able to reflect on their progress, which they felt accelerated their learning.

Other than developing a wide range of subject-related and soft skills, the other benefits of studying a sport degree include the wide range of future careers available (see opportunities listed on Prospects). But as the former Chair of Sport Wales, Laura McCallister, wrote (see Wales Online for article):

“It's (going to university) also about developing confidence, resilience and becoming independent. Going to university, or simply studying at higher education level, is about exploring your interests, challenging yourself and experiencing different things.” 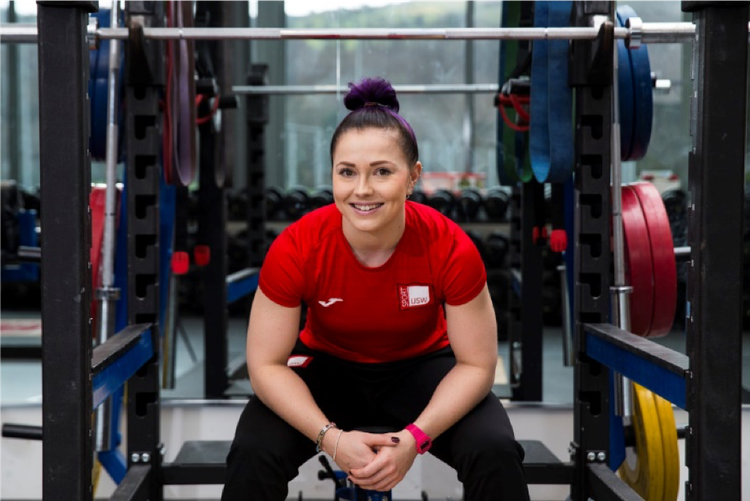 Additionally, anyone considering applying to study at university would be entering an environment that includes a vast array of people from different backgrounds and cultures, which certainly wasn’t the case ten years ago. There are now more students arriving from overseas, making up nearly 1 in 5 at Welsh Universities and this is also the case for us at USW, with international students bringing a thirst for knowledge and different ideas (see football story here). There are also more mature students taking up university places, who bring a drive, more experience and often support other students in developing their leadership attributes (for example see Brendan’s story here). As more people than ever before are embarking upon degree level study, this brings those to us that previously might have thought that such an endeavour was out of their reach. Indeed, at USW we have a number of students who excel despite having specific needs, including physical or psychological disabilities (see Bronnie’s and Kristoff’s stories).

The evidence suggests that studying a degree and applying yourself appropriately will result in the development of your soft skills alongside learning subject-specific knowledge and skills. As a potential member of the future sporting workforce, you would need to be adaptable and show an eagerness to learn. With sport now containing a number of professional occupations (across a whole host of different disciplines), a degree has become an essential criterion for employment. However, in the increasingly competitive job market students have to look beyond the traditional university offerings and ensure they select a programme of study that places the holistic development of the individual at the heart of its tuition. For more information on USW degree programmes see USW Sport.