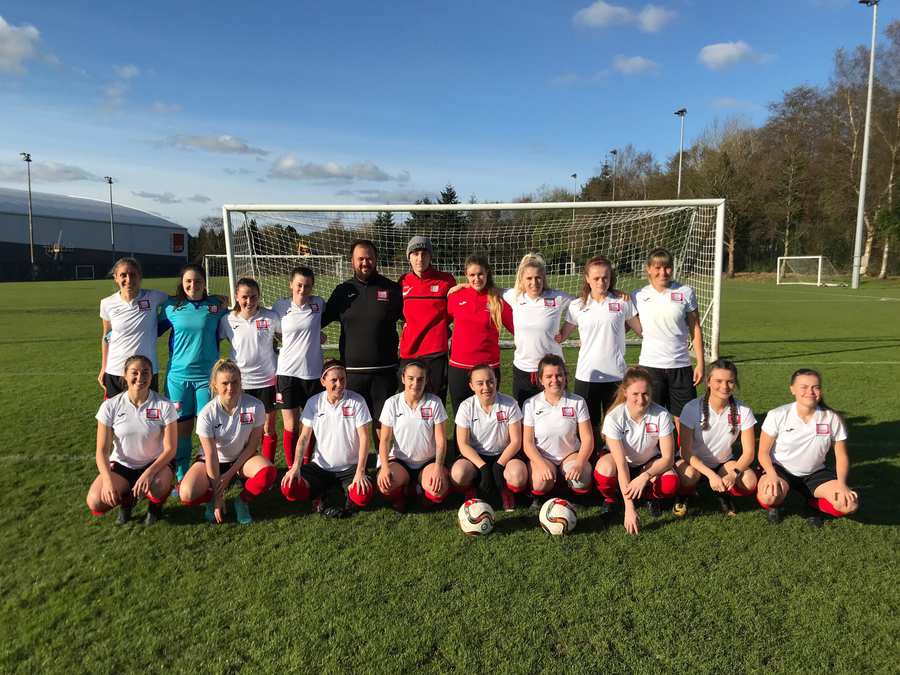 In the 2016/17 season, the 1st team embarked on an incredible invincible season in the Western 2B league, winning all 10 of their fixtures, scoring 80 goals in the process and only conceding one. They also won the Western Conference Cup, scoring 44 goals in four games and only conceding 1, including putting 24 past UWE in the Quarter Final and beating Hartpury 9-1 in the final. 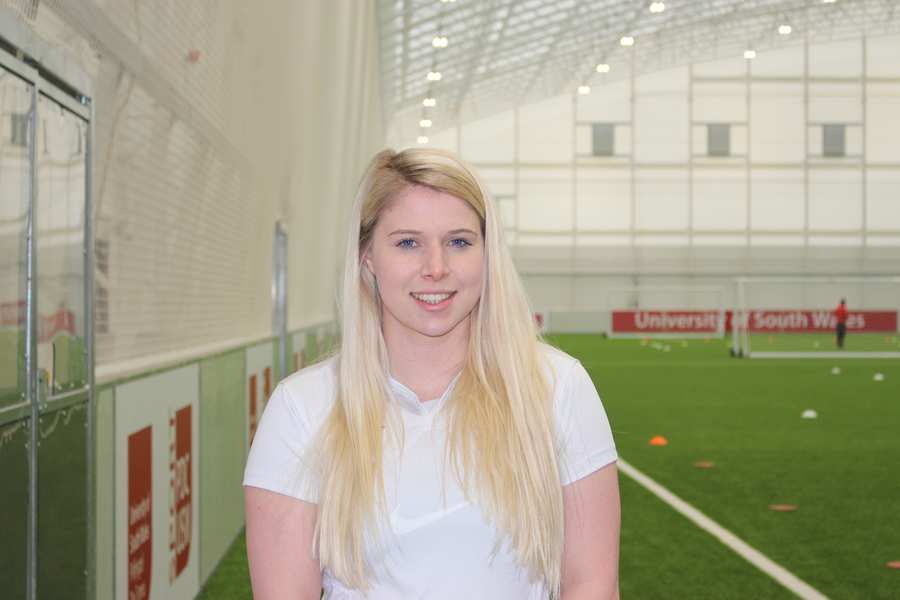 Lucy Stacey, Centre Back and Captain

The girls are all lovely. Last year we did so well, and I was so proud. It was nice to see them develop from the start of the season to where we are now.

Winning the BUCS cup was an amazing feeling. We started off really well and went the whole season without being defeated, only conceding two goals over the league and the cup. It put us on a real high for this season. 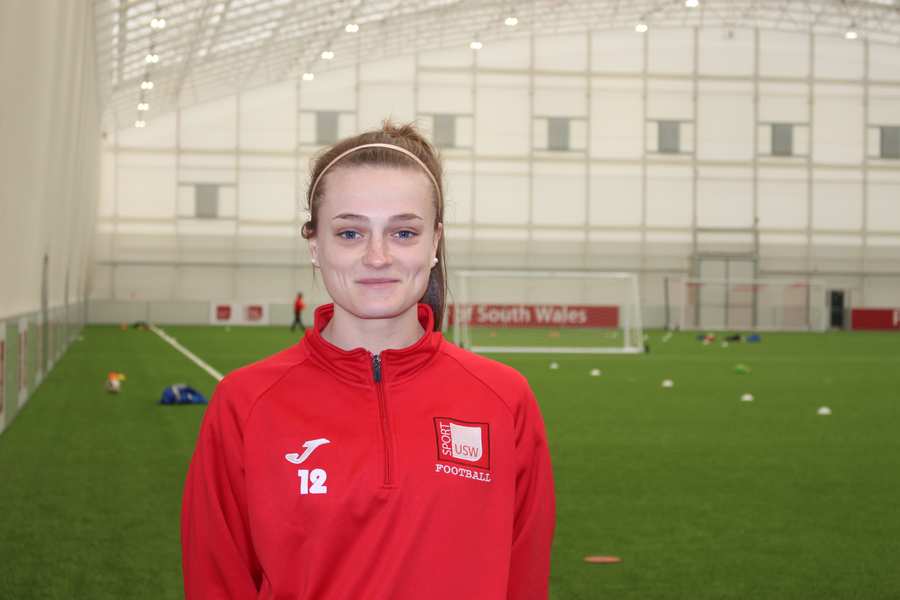 I love football and take any chance to play. I started playing for Thornhill and then Cyncoed Ladies, where I got spotted and got my first cap for Wales’ under 17s squad. It blossomed on from there and I got my first under 19s cap and senior cap all within a year. It’s a feeling you can’t really describe.

I am now with Cardiff City Ladies, playing in the English Women’s Premier League. It’s really competitive and you’re fighting for your shirt every week, but I love it. 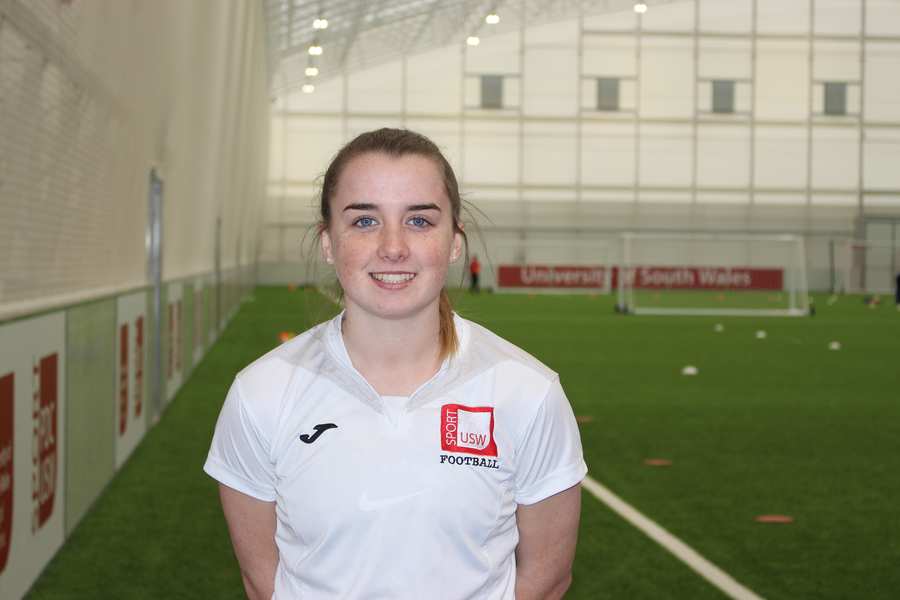 I started playing football at 12, and played with the boys in my street. My dad said he’d take me to see if I liked it and I did. I played for Swansea when I turned 16, and now I play for Cardiff City Women.

I’m studying Sports Coaching, it’s a very practical course which I love. After Uni, I would like to do football coaching, but I also want to work with disabled people and teach sport.

Before I came to USW, I was playing at club level and wanted to continue that football feel at university. Winning the cup and league last year was incredible and has kept me going in my final year of my three years with the team.

I’m currently playing for Cardiff City Ladies, where I’ve been playing for the last five years. After university, I want to go down the teaching route but I would also like to coach and have a grassroots development role in sport.

I’ve played football since I was 10 and have played for Nottingham Forest, Notts County and the Chesterfield Academy. I moved from Nottingham to come to USW, so playing football was my way of settling in and getting to know people who have the same passion as me.

I study Sport Psychology at USW. I enjoy exploring an athlete’s mental state - how you coach an athlete who is dealing with stress and anxiety and all the psychological factors that might impact on their performance.