Look at the world from fresh angles 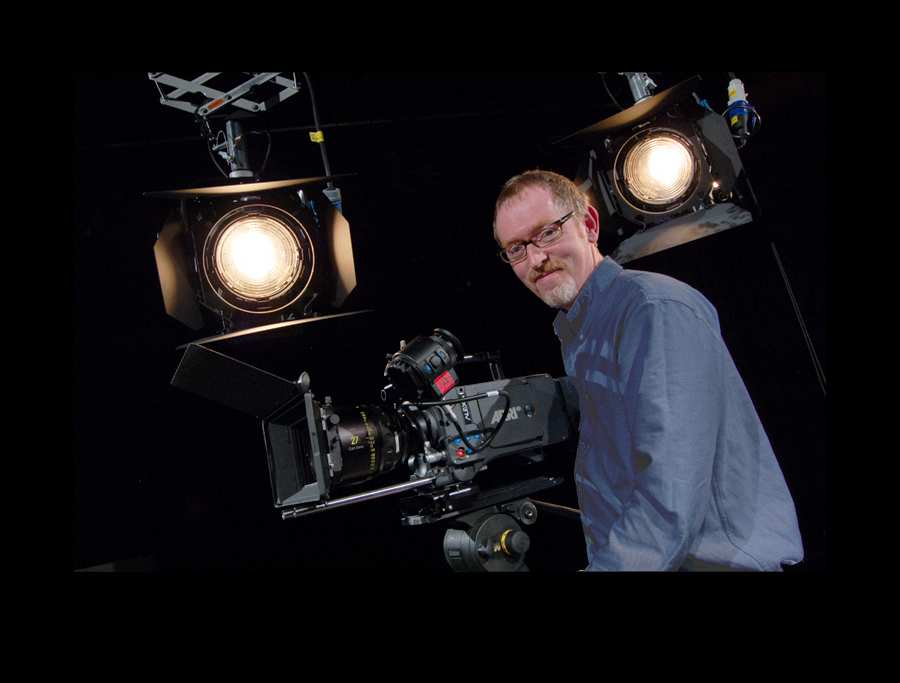 "I am a Director of Photography, otherwise known as a cinematographer, which means I do the lighting and camerawork on films.

I have always loved films, and was lucky enough to go to film school.  Like most people, I originally wanted to be a director but fell in love with the art of cinematography.

Creating meaningful compositions through the use of lenses and camera movement is a challenge and a thrill.  Then getting to ‘colour’ them in with expressive lighting is both joyous and extremely satisfying.

Picking up two BAFTA Cymru awards for short films that I shot is definitely a career highlight, but for the sheer joy of it, shooting the back-to-back lakes, Abaya and Chamo, in Arba Minch, Ethiopia, in the Great Rift Valley has to be a visual high.

I have many heroes. Vittoria Storaro has produced some stunning images during his career in films like, “Apocalypse Now”, “The Last Emperor” and “The Conformist”.  Some of the old school cinematographers like Gregg Toland developed an individual artistry within the constraints of the Hollywood machine of the 30s & 40s, which has not been widely recognised, but should serve as an inspiration to any up and coming cinematographer.

My advice to anyone considering this career path is to open your eyes.  Try to look at the world from fresh angles.  They say a picture paints a thousand words, but only by considering your images with care and creativity will those thousand words make any sense.

Don’t be put off by the technology (and don’t be obsessed with it either), the job is to create an image that will make the audiences’ jaws drop and their minds open, and that’s an artistic endeavour not a technical one."