Winning a BFI Award has been a highlight 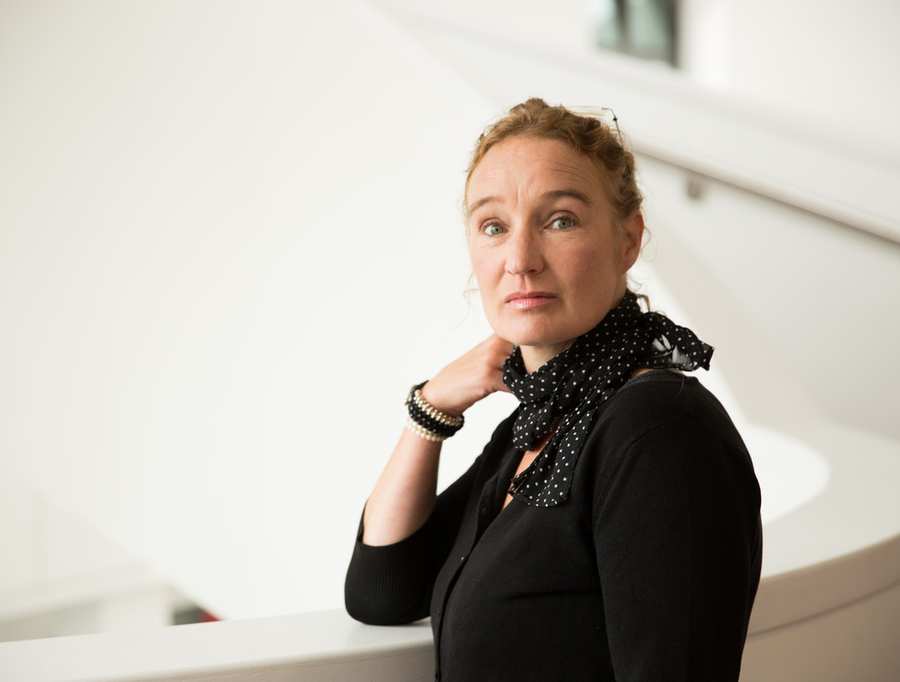 Following studying Drama at Royal Holloway, University of London, I leaped into the industry starting out as a runner, watching and learning and getting involved, then joined the BBC and worked up the ranks to director/producer. I decided to go freelance, and worked as an independent single and multi-camera drama director and producer in Wales, UK, Europe and NYC, America

I have worked as scriptwriter/script editor with the BBC and Fiction Factory, most recently on the drama series Hinterland/Y Gwyll.

The best thing about my job is creating exciting content and sharing good stories - and the buzz of screening night!

My proudest moment was winning the Best British Newcomer award at BFI (British Film Institute). That said, I feel a sense of achievement every time I see my vision come to life on screen.

The book I recommend everyone read is The Guerilla Film Makers Handbook. It’s a practical and valuable tool for anyone making a film

My advice to people considering this career path is: Just do it – with passion and determination – and do it well.