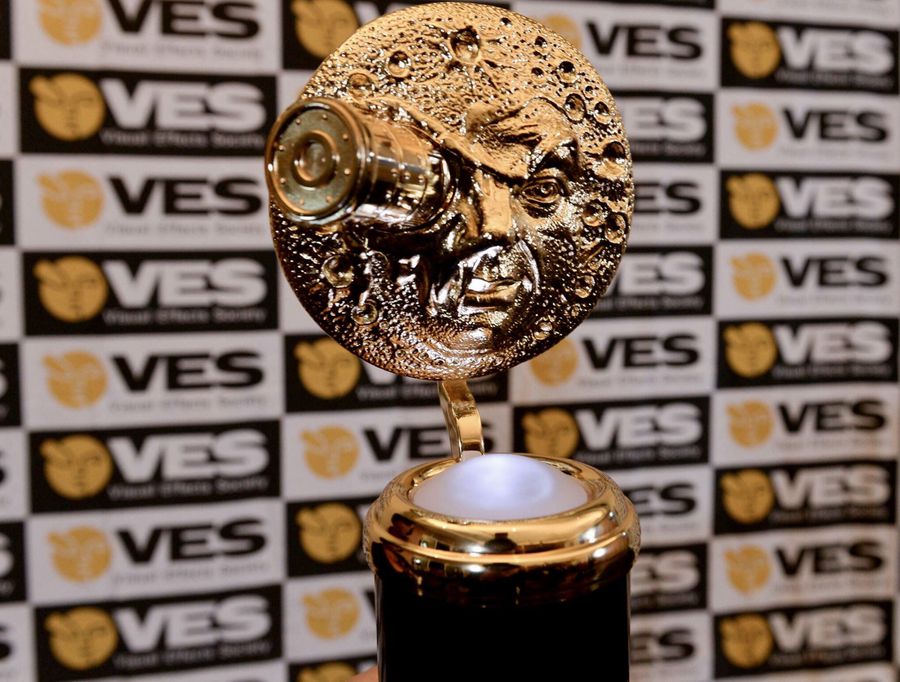 This year, four of our Visual Effects and Motion Graphics graduates have won the prestigious VES awards across four categories as part of their VFX studio teams and eleven past graduates were nominated across the awards.

A big congratulations to all that picked up an award and also to all those nominated.

This is a true testament to their hard work which has continued on from their time here at the University of South Wales.

We are really proud to see them be recognised for their talent and dedication.

THE MANDELORIAN - CHAPTER 2: THE CHILD


The Visual Effects Society is the film and TV industries only organisation representing the full breadth of visual effects, including artists, compositors, animators, environment artists, supervisors and more.

These awards are also usually a good indicator of who will win the coveted OSCAR for Visual Effects. Fingers crossed for our nominated alumni at the Academy Awards!