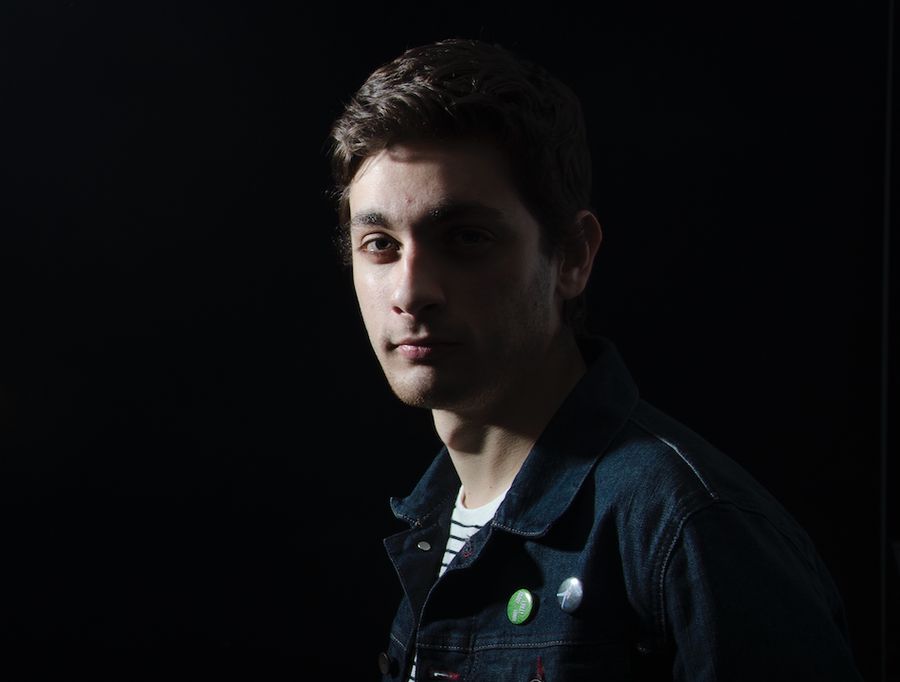 Matteo has received award nominations for his work and has successfully landed multiple songs in the charts. He has now moved to London to challenge himself and push his career further:

Before I came to study at USW, I was studying Software Development in Malta, where music had become something that I started doing for fun after lectures.

It slowly became clear to me that it was what I wanted to do for the rest of my life.

Creative co-writing was such an important module, mainly because my line of work requires me to work creatively with other people.

Through the module, I developed important skills that enabled me to understand collaborators better - instead of battling to constantly get my way, I’ve learnt to take collaborator’s ideas on board and develop them further.

Sometimes you need to sacrifice your best ideas

An incredibly valuable lesson I learnt during my time at USW was "kill your puppies" - meaning, sometimes you need to sacrifice your best ideas (and the ones you’re most proud of) for the good of the song!

It’s always important to look at the bigger picture.

The studios at the Atrium are fantastic! I miss having access to the studios, the equipment and the rehearsal rooms.

The great thing about it is that space is abundant, so it’s always easy to find a free room or studio.

As a pop producer, I’ve had to broaden my influences significantly

I grew up listening to rock music - I think Freddie Mercury’s voice was the first I had ever heard.

As a teenager, I was obsessed with Green Day’s music but as a pop producer, I now have to broaden my influences significantly.

I enjoy listening to pop artists that are clever with their music.

If you're looking to turn music into a full-time career, this masters course is for you. By no means is it a one-way ticket into the music industry, but, it will teach you many skills that will give you a great advantage.

For me, the course enabled me to completely focus on music for the first time.

If you're ready to turn your passion into a profession, book an online open day today.