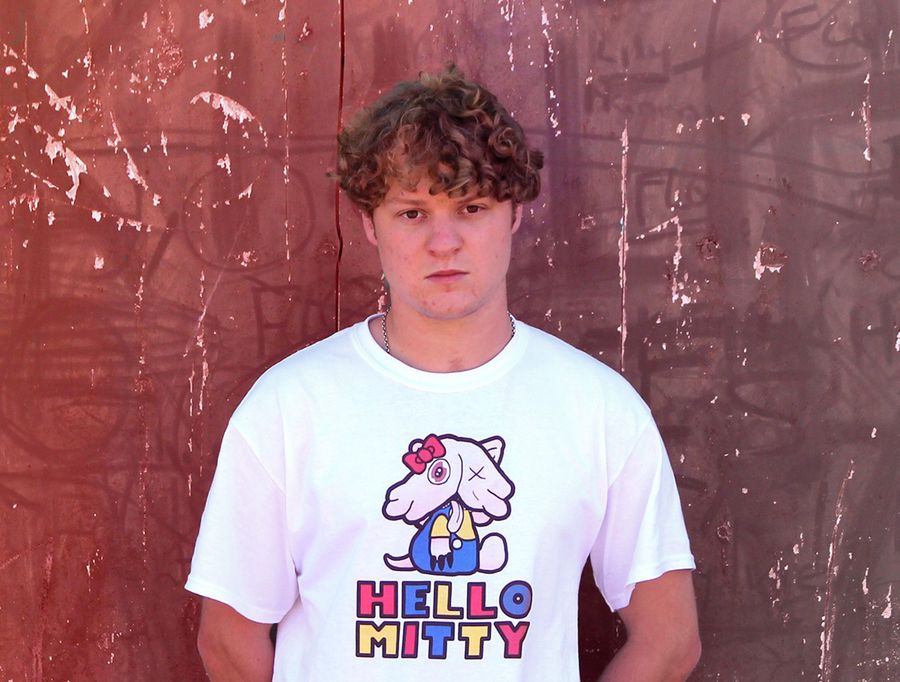 Carlen Williams’ track ‘Livin up the View’ has recently been featured on BBC Radio 6 Introducing Mixtape. Here the BA (Hons) Popular and Commercial Music graduate talks about the track being featured.

“When I discovered BBC 6 Music was giving my track a spin, I punched my pillow! It was unbelievable; one of my favourite stations chose to play my track to its nationwide audience. I felt an overwhelming satisfaction, because I’ve sat on my music for a long time, and I’ve put so much effort into this track. I’ve learnt many things along the way so, when my local BBC Introducing team liked it enough to forward it to the national network, with them having liked it enough to play, it felt like such a massive pay-off.

'Livin up the View' is mainly inspired by my childhood county of Cornwall, in the way it harbours many different types of residents and lifestyles (both permanently and temporarily). The lyrics, more broadly, are about making the most out of your current situation and your surroundings.

As an artist, the project I call 'Junior Mitty', is a solo effort where I write and produce my material. I sing and play the guitar mostly, but I am inspired by creating beats with unusual or distinctive qualities, so my songs end up a bit genre-less (in my mind). I guess it's Alt-pop, but usually feels influenced by exotic, worldly riffs.

My time at USW has been very beneficial for my music-making. The lecturers get very hands-on in the creative process and bestow upon you so many new ideas. They create a very comfortable and fertile environment for developing new ideas and techniques. Not to mention, the facilities and equipment available to you! I used a couple of microphones on this record that would have cost me hundreds and hundreds, so the industry standard tech available is what helped achieve a great sound.

In the second year, I was honoured to be offered a two-day recording session at the world-famous Monnow Valley studios, which was so much fun and unforgettable. This incentive was for the whole class from the beginning of the year, which made us all push ourselves. I’m so grateful!

Another opportunity I’m thankful for getting involved with is the annual 'create sampler' vinyl, where favourite tracks created by the whole school of sound and music get compiled on to this record, which is physically pressed and released. So, it's a tangible product of your hard work, which I found so rewarding and motivating!”