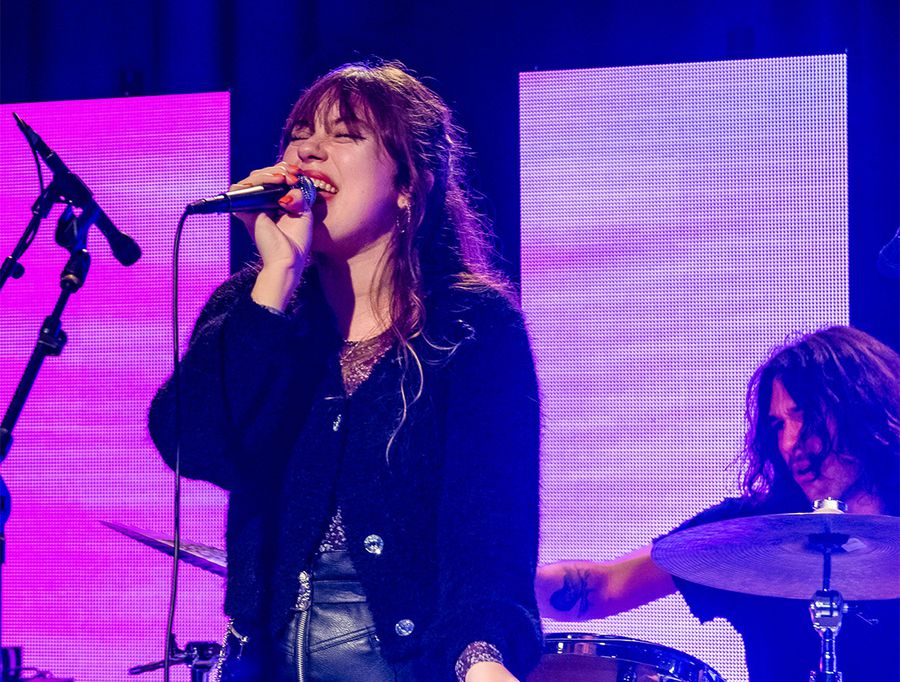 Emma Greaves, Popular and Commercial Music student talks about how this year’s team behind Immersed have enhanced the festival for 2021.

“The pandemic forced us to think outside the box when it came to this year’s Immersed event, and honestly, it’s made it bigger. We’ve got more artists than ever before, more stages, different types of content, and it's available to thousands more people than in previous years.

People can expect three evenings full to the brim of fantastic and professionally filmed performances, interviews and other little surprise gems, from nearly fifty emerging artists in and around South Wales. You can expect six different virtual ‘stages’, each with its own theme, and an incredible line-up.

I’ve had the opportunity to play a big part in the management and production of a large music festival. It’s given me promotional contacts, and the chance to do interviews, miles away from my comfort, but something that will be so useful when I graduate and try to pave a way for myself in the industry.

Within my role, I wrote press releases, helped with the branding, wrote scripts for the presenters, created video content, conducted lots of interviews, overseen the event promotion, distributed posters and t-shirts, and even performed!

It’s been great seeing it all come together and rewarding to have something tangible come out of all the late nights. The most satisfying part of the experience was our filming days at Tramshed. They took place before the new lockdowns, and we were covid-safe the entire time. To see live music again, albeit from a distance greater than two meters, was something I was lucky to be apart of.

I’m looking forward to the band Skltn Crew at the festival, I love their songs, and they also happen to be friends of mine, so make sure you catch their set. I’m also looking forward to amazing acts such as KatieLou, Laura Power, Yasmine & The Euphoria. But they’re all brilliant!”