Three reasons why LGBT+ History Month is important to me 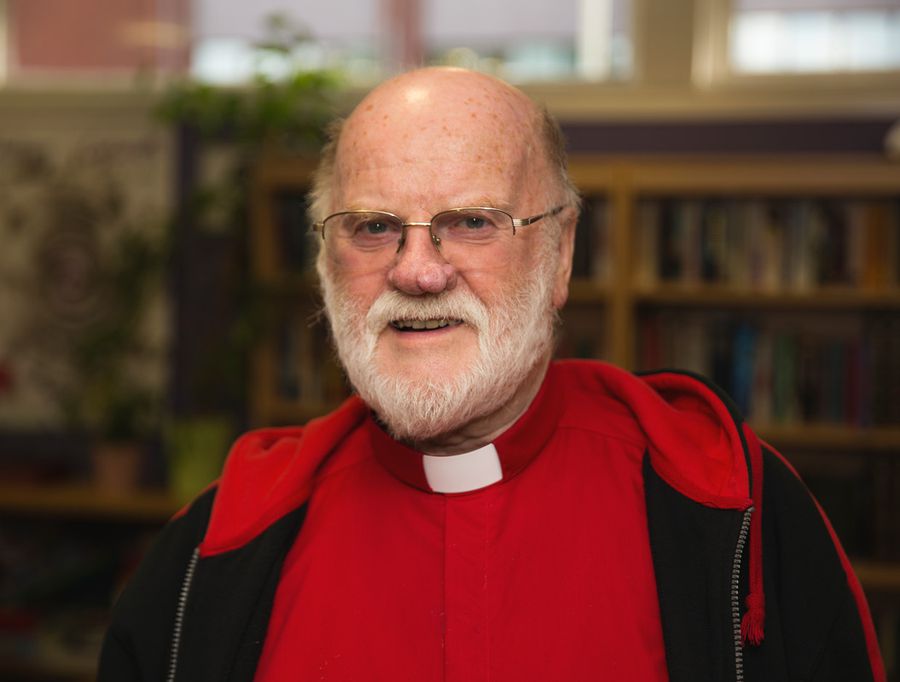 Ray Vincent, Member of the USW Chaplaincy Team and Chair of SPECTRUM, shares three reasons why LGBT+ History Month is important to him:

1 - Celebrate the incredible progress made by the LGBT+ community
Being in my 80s, I see it as a time to celebrate the incredible progress made in my lifetime by the LGBT+ community and to pay tribute to the courageous people who have helped to bring it about. These include the founders of organisations like the Campaign for Homosexual Equality, the Lesbian and Gay Christian Movement, Stonewall and others, and people like Peter Tatchell. They campaigned for marginalised communities for 50 years at great personal cost.

‘Rainbow Nation’
Archbishop Desmond Tutu, who died a few weeks ago, aptly sums up these themes. He was not only a hero in the fight against apartheid and an architect of the new ‘rainbow nation’, but almost a lone African voice in his passionate defence of the freedom and worth of LGBT+ people. For me, this month will be a celebration of Archbishop Desmond Tutu’s blessed memory and a challenge, in my own small way, to carry on the good fight.