Explore the conflicting histories of Israel and Palestine 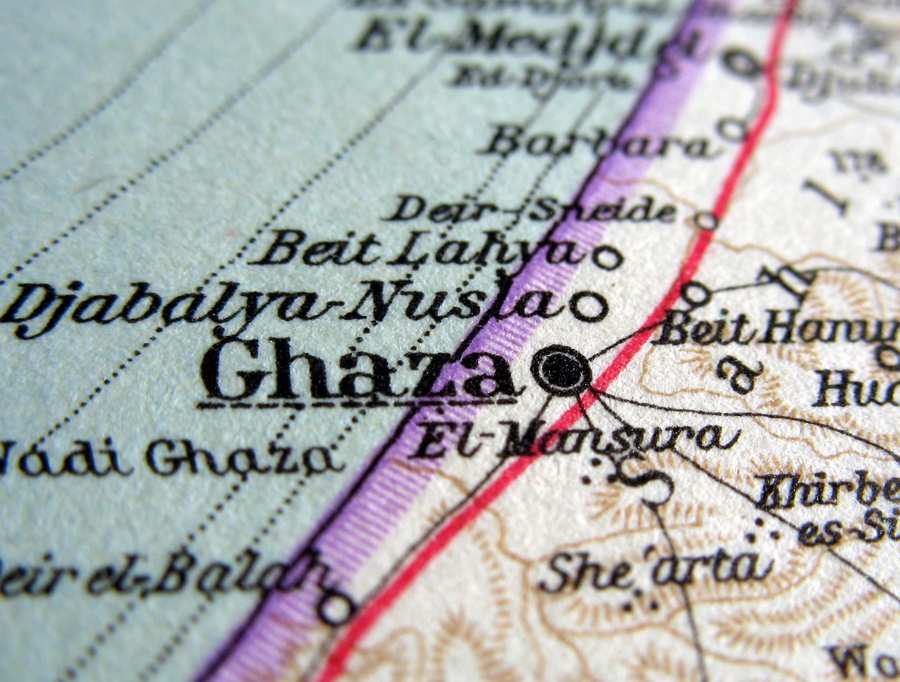 The Israel/Palestine conflict is often seen as a conflict between good and bad people.

The Making of the Modern Middle East module rejects such simple interpretations, and instead provides an introduction to three stories: an Israeli story, which tells of a lost people re-finding their land; a Palestinian story, which also speaks of a lost people; and a British story, which concerns the initial optimism that the British rulers of 1922 felt about their new Mandate in the Holy Land [present-day Israel], and the sorry collapse of their power in 1947.

To evaluate the history of the Middle East, students need to understand all these stories.

The second part of the module then traces developments within the rival camps. Among Israelis, the original left-leaning Zionism that produced the co-operative Kibbutz is replaced by more conservative beliefs, and the stubborn militancy of the settlements.

The exiled Palestinian groups take longer to organize: they were inspired by secular nationalism, then the grassroots revolt of intifada. In recent years, some sectors of Palestinian society have participated in the Islamic revival of the Middle East.