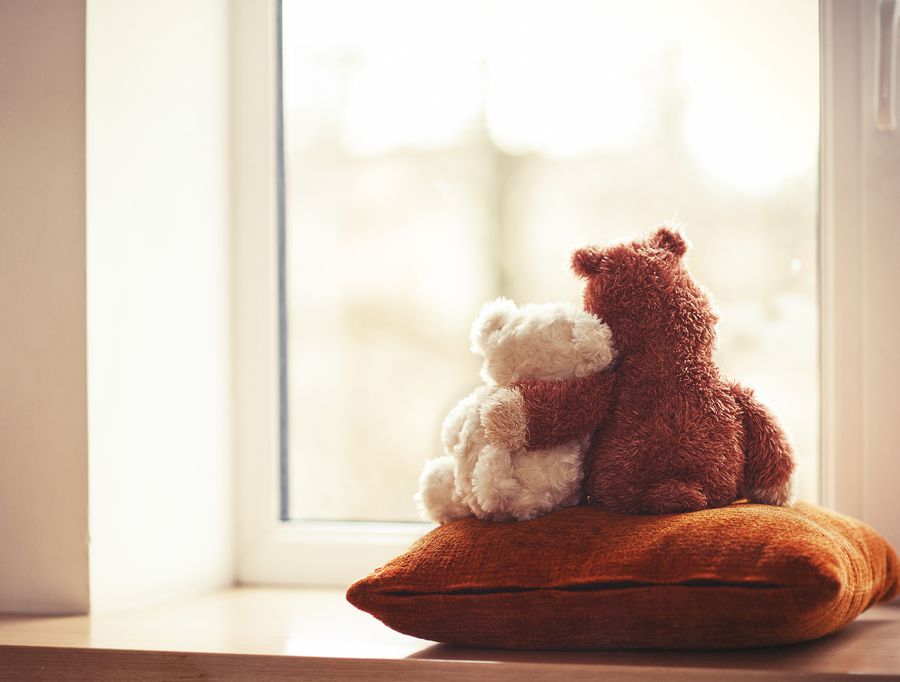 Are you perplexed by the pronunciation of this funny five-lettered term that (apparently) rhymes with ‘butch’? If someone asked you for a ‘cwtch’, would you know what to do? If someone tried to ‘cwtch up’ to you, would you run away? If the sheer mention of the word evokes a series of potentially awkward situations, then it’s probably best to find out exactly what this popular Welsh word really means...

The Urban Dictionary provides the following definition:
‘…Cwtch, which has long been a familiar word in the Welsh language, was given two definitions: noun (Welsh) 1. a cupboard or cubbyhole. 2. a cuddle or hug.’

However, this definition isn’t conclusive, because the wonderful thing about the Welsh word, ‘cwtch’, is that there’s no literal English translation. There are plenty of similar words, such as ‘cuddle’, ‘snuggle’ and ‘hug’, but none share quite the same affectionate sentiment as a ‘cwtch’.

Ask a Welsh person what a ‘cwtch’ is and often they’ll give you a fond smile – because a cwtch is evocative – it has the magical quality of transporting someone back to the safety of their childhood. This corresponds with the word’s other meaning, which is a place to safely store things – if you give someone a cwtch, you're figuratively giving them a ‘safe place’.

So where has this extraordinary term come from? The Urban Dictionary says:
‘...The word has its origins in the Middle English word "couche" which meant a resting or hiding place…’

Therefore, while ‘cwtch’ may have started out life as a small, cubbyhole word, it’s since become much bigger, now popular with non-Welsh speakers in Wales and beyond. Cross the Welsh border and you don’t need to look hard to find it emblazoned on souvenirs – arguably, it’s a part of Wales’s national identity, reflecting the warmth and affection of its people. So, if someone asks you for a cwtch, your best bet is to jump right in (not into the cupboard though!)

(Definition and origins taken from the Urban Dictionary: www.urbandictionary.com)