our successful students and graduates

Our creative students and graduates at USW are behind some of the most successful projects of the past year, some of which have been nominated for 2020 Academy Awards.

Our talented students and graduates have won Oscars and designed sets for BAFTA, as well as winning awards such as the Welsh Music Prize, the Pencil Award at the D&AD New Blood Awards. Some have even made the coveted Breakthrough Brits list. 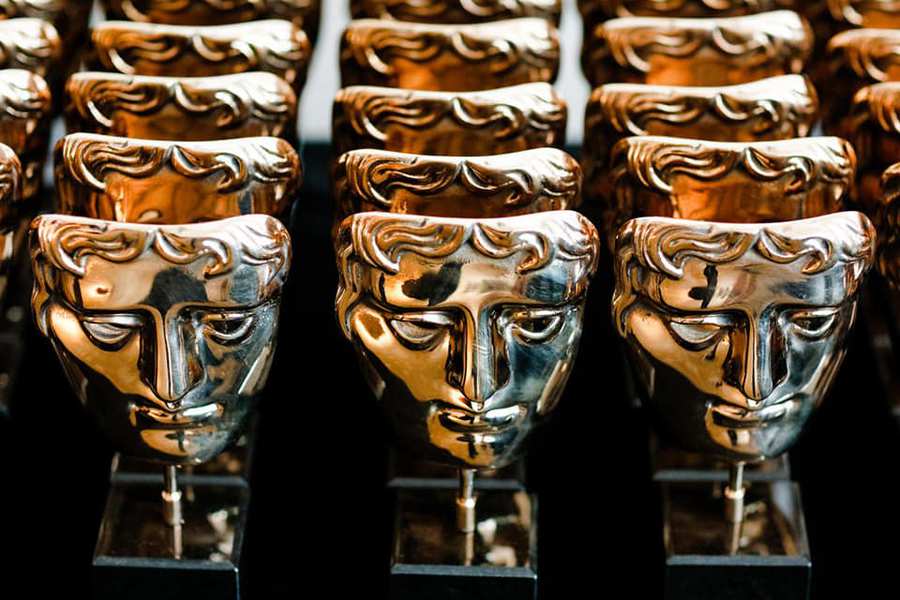 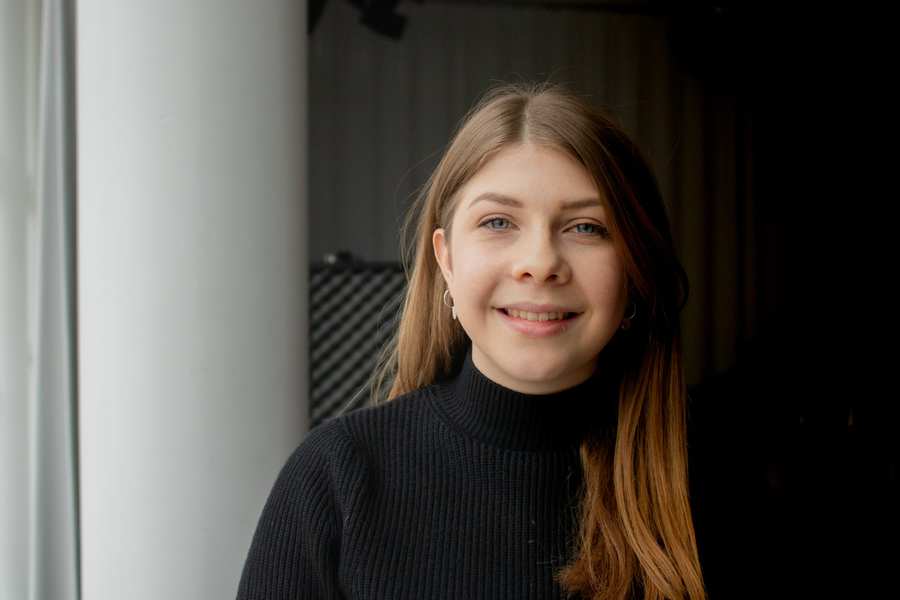 “So far, I have worked on shows such as BAFTA Celebrates Downton Abbey, BAFTA Film Awards, The Royal Variety Performance, and The Nobel Peace Prize Concert in Norway.

My role consists of assisting Peter Bingemann, set designer for light entertainment and live events, throughout the design process - this includes research, model making, technical drawing and overseeing the loading of a finished design into the venue.

One of the exciting things about the job is that I get to work in some of the most amazing theatres and concert venues in Central London; most recently at the Royal Opera House where the BAFTA Film Awards took place." 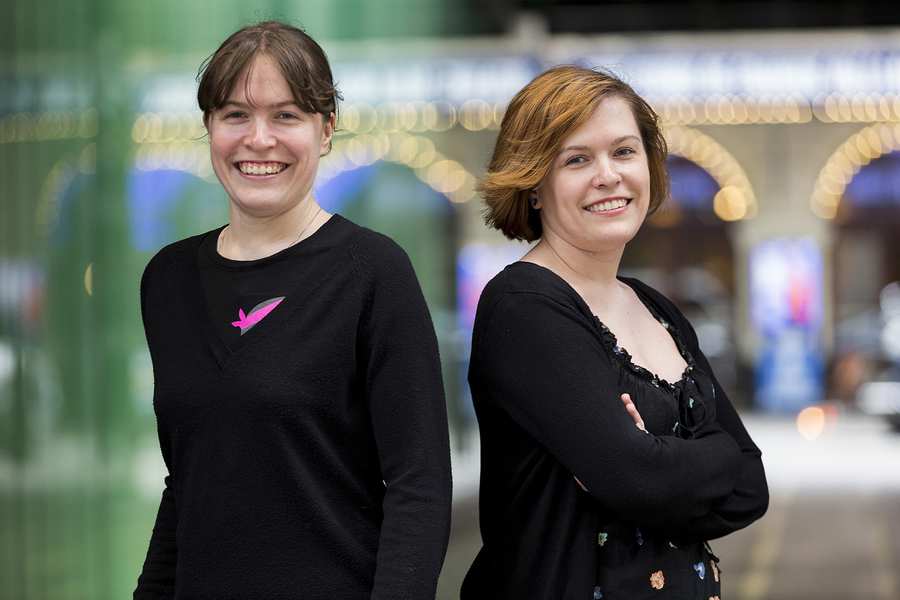 "I think it's amazing that I've been picked as a BAFTA Breakthrough Brit, I never would have expected to get this far when there's so much competition.

I look forward to the support programme to further my skills and knowledge as a designer. All I now know is I have to be even better than ever to prove I'm worthy of the title. And here's to hoping for an exciting career following on from my current experience.” 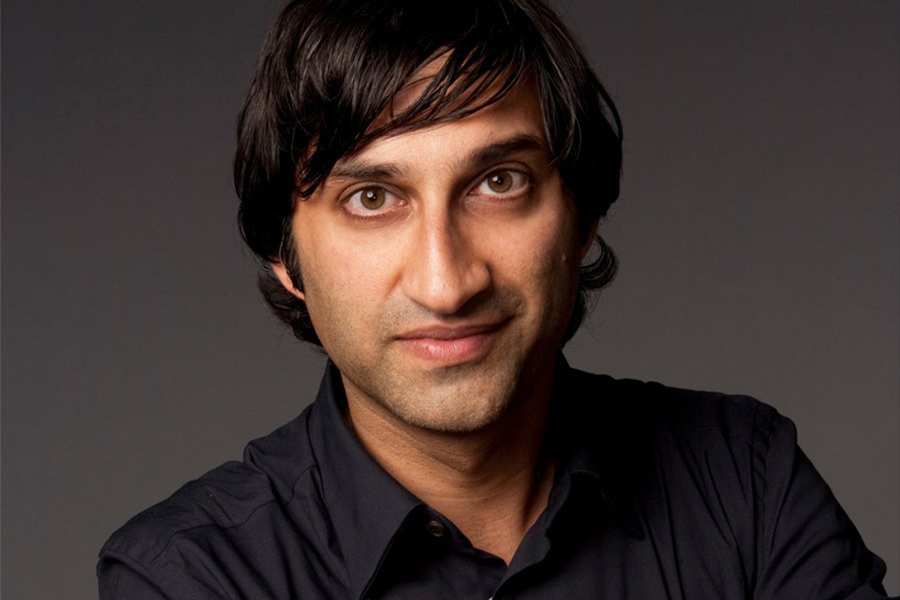 “I think films should be exciting and dramatic. Some people say I'd never go and see a documentary at the cinema. I treat them like dramas. I think that's the main thing.

Although mainly known for his documentary films including ‘Senna’, a biopic of the late Brazilian racing driver, Kapadia didn’t train specifically as a documentary filmmaker.

In fact, his first feature film, The Warrior, was anything but, telling the tale of a man who renounces his role as an enforcer to a local lord but then becomes the prey in a murderous hunt through the Himalayas. It won two BAFTA awards in 2001. 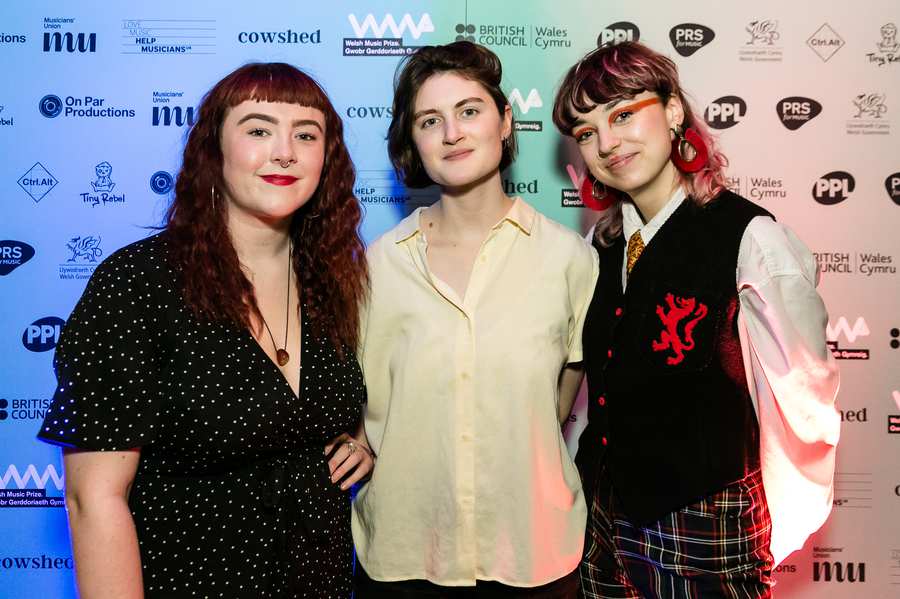 USW Popular and Commercial Music student, Holly Singer, has been announced as the winner of the Welsh Music Prize 2019, with her band Adwaith.

Adwaith were announced as the winners with their album, Melyn during the award ceremony at The Coal Exchange last night (Wednesday 27 November). 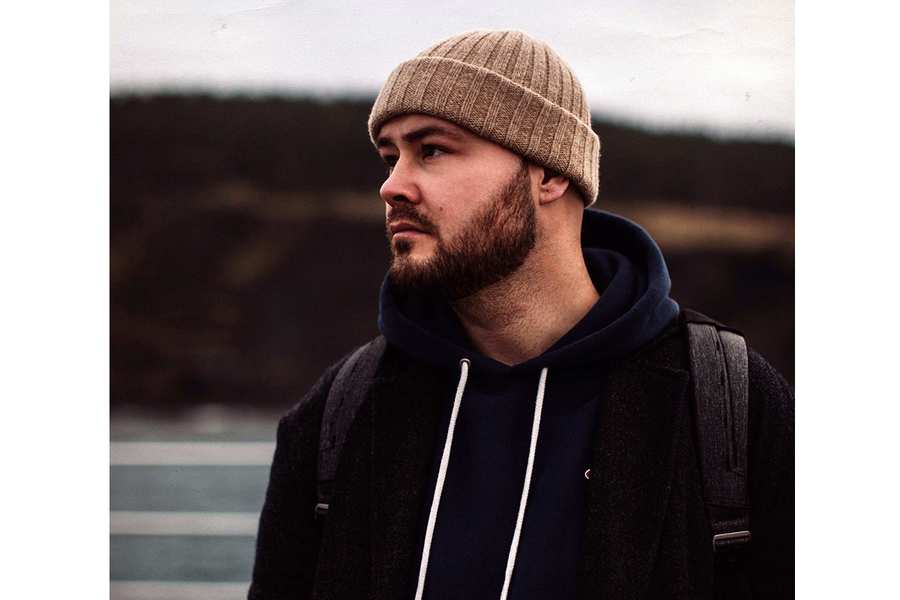 Daniel's work on Star Wars has been nominated for an Oscar

Daniel Kemeys, a digital compositor from Cwmbran, worked on Star Wars: The Rise of Skywalker, which was nominated for an Academy Award in the Visual Effects category.

“A digital compositor, in the simplest of terms, is using specialist software (such as Photoshop) but with moving images.

“We take all of the elements and put them together to make a shot look authentic. My job is to make sure that when the shot leaves the studio, it looks as if those effects were always there.

It’s an amazing feeling to be part of this year’s Oscars and to be listed alongside all of these other huge movies. The finishing aspect of a shot is so important, and it has been so rewarding to see my contribution to the film up there on the big screen" 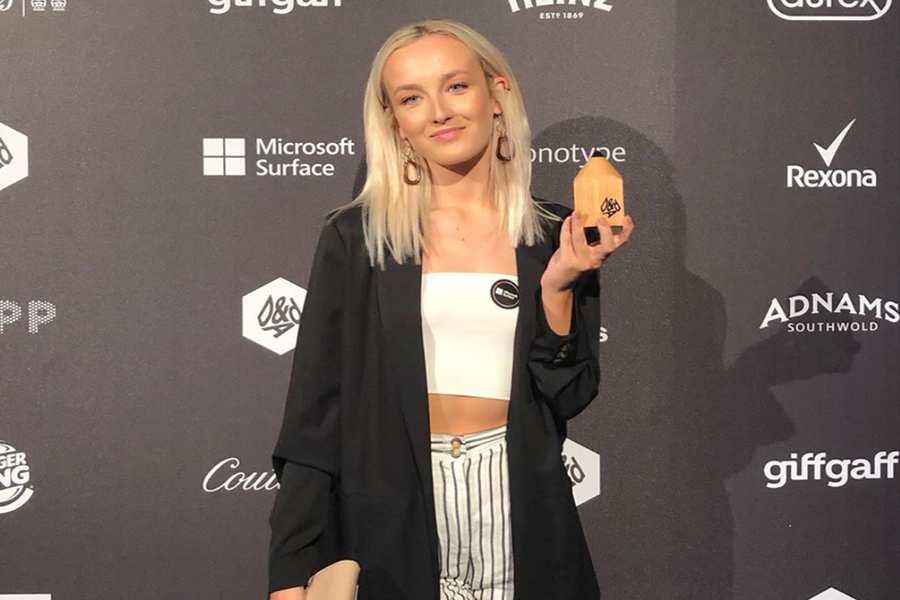 "Being awarded the prize was surreal. We were told when given the briefs that winning a D&AD Pencil is extremely difficult. When I found out I’d won, I was overwhelmed by messages from lecturers and friends.

When I went to the awards ceremony after my name was called, and I'd collected my pencil, only then did winning feel real. ‘Pencils’ are prestigious in the design and advertising world.

The New Blood Awards are specifically for university students around the world. So, winning the competition presents a wealth of opportunities for young creatives. I submitted my competition entry for my final year module. Partnered with a huge company/brand, D&AD supplies briefs for you to choose from."

From Drama and Design to Fashion and Film, your creative future starts here at the University of South Wales. Cardiff is home to a vibrant creative community, with BBC, Bad Wolf Studios and a wealth of creative agencies on your doorstep.

Develop your creative skills in a professional environment and build relationships with our strong industry links on one of our creative courses.

Do you want to follow in the footsteps of our award-winning students and alumni? Browse our creative courses and discover your potential today. 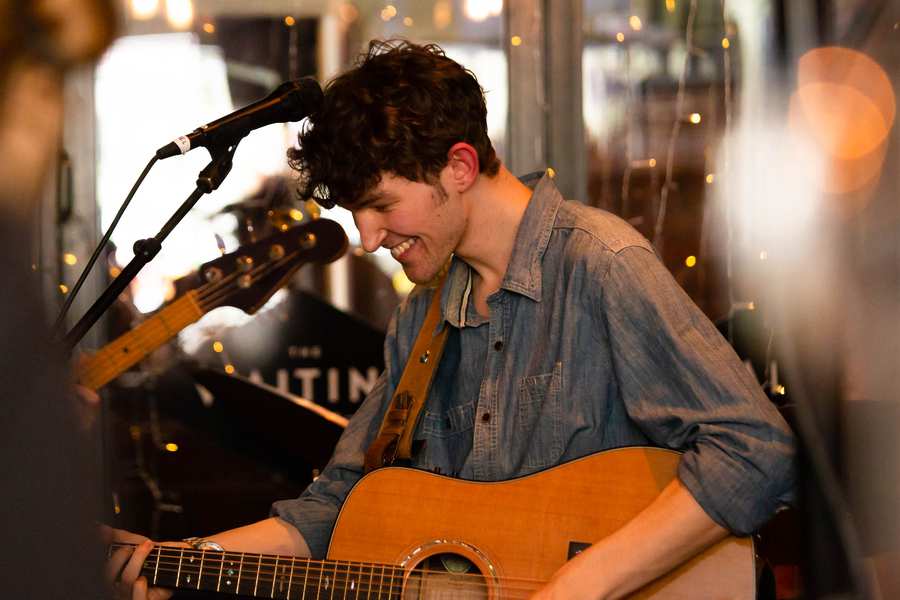 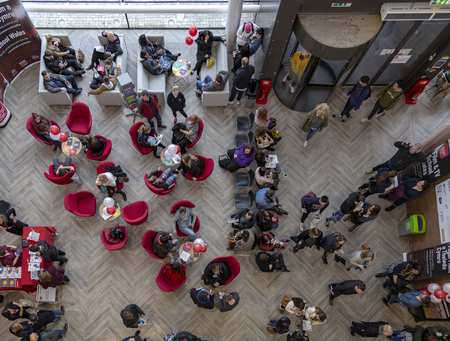 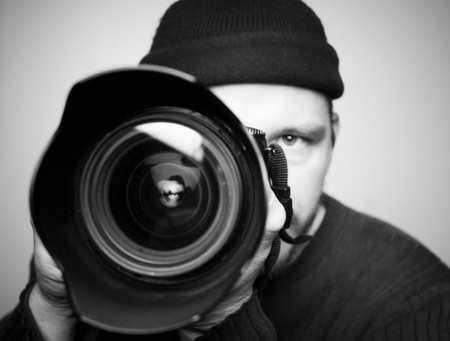 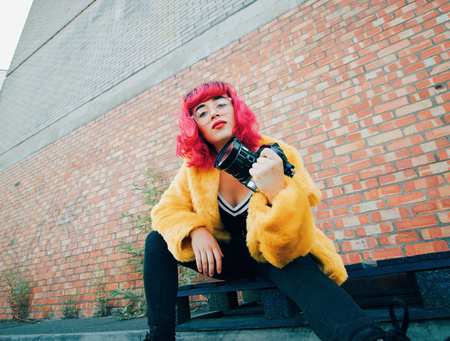