The second instalment of the critically acclaimed Netflix TV series 'Sex Education' has hit our screens, and it's happened with a great deal of help from USW students and graduates. Working in a variety of roles, we met up with a few of the team to discover how they found out about the opportunity to work on a globally-recognised show, hear about some of their stand-out moments and ask for their advice for those wishing to follow in their footsteps.

Created by Laurie Nunn and starring the likes of Gillian Anderson and Asa Butterfield, the show follows a select group of socially awkward teenagers and their journey of learning, understanding and participating in love, romance, sex and everything in between.

In the first series of Sex Education, USW had many successful graduate placements. Now, thanks to our partnerships and close ties within the industry, we've been able to do the same for Sex Education series 2, with the USW TV and Film School working alongside production company Eleven Film to arrange work placements for students and graduates. The roles spanned the whole production - from costume and art to camera, sound and design - with many of the placements lasting several weeks.

We're also pleased to say that a number of students, as a result of the opportunity, managed to secure longer-term roles and have now gone on to work on other Netflix series.

MEET SOME OF THOSE WORKING ON THE SHOW 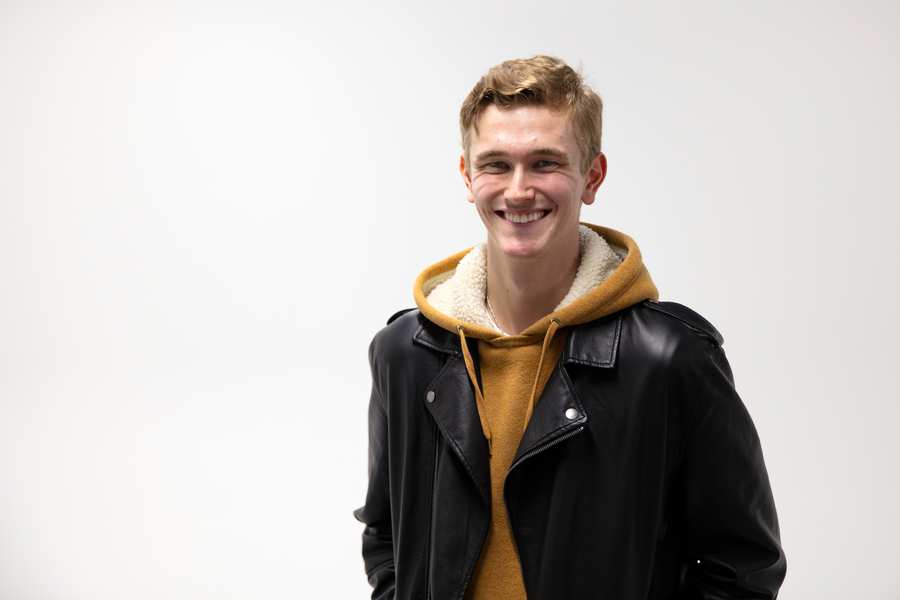 Lucas, 21, from Barry Island, is a second-year Theatre and Drama student. He plays the role of a teenager who has been diagnosed with chlamydia, in season 2 of Sex Education.

Having worked for a short time on season 1 of the comedy drama, he jumped at the chance to join the team again – and this time, to be given a featured role.

“This is by far the biggest series I’ve had the chance to be part of,” he said. “I’ve been an extra on Casualty, Poldark and Brave New World, but this has been such a fantastic opportunity, especially while I’m still at University.” 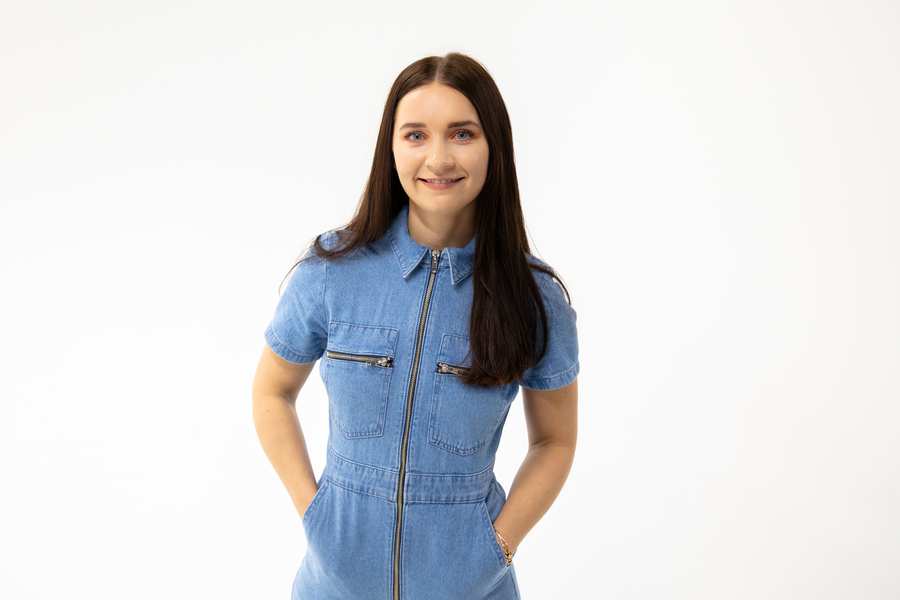 TV and Film Set Design graduate Emily, 25, from Cardiff, worked as an art department trainee on season 2 of Sex Education.

Emily was offered a placement on set after being pointed towards the Netflix production by one of her USW tutors.

She said: “I was interviewed by the production designer Samantha Harley and supervising art director Samantha Jay Cliff, and showed them my portfolio with examples of my work, demonstrating the skills I developed in university. I worked on the series for six months, finishing in September last year. 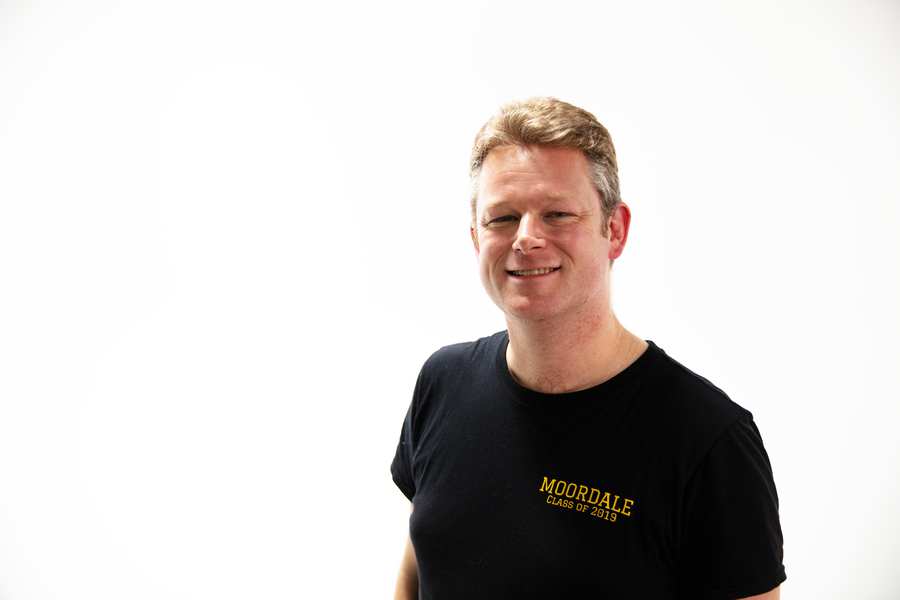 BA Film graduate Andy, 39, worked as a camera trainee on season 2 of Sex Education. It was his first job after studying – starting work on set just a few days after graduating.

“There were around 170 locations used for the production, which posed an incredible logistical challenge of moving all sorts of kit.

At first I felt completely out of my depth, but it wasn’t until my next job that I realised just how much I’d learnt on the series, and how naturally some of the skills were coming to me.” Andy spent 10 weeks on set as a camera trainee.

We’ve loved working with both Eleven Films and Netflix and look forward to building closer ties with both as part of our bigger ambition to provide clear and sustainable progression routes for young people into the Wales film & TV industry Tom Ware, Head of USW Film and TV School Wales

WHAT IS THE USW TV AND FILM SCHOOL?

USW Film & TV School Wales is a major breakthrough in Creative Industries education, developed by the University of South Wales. With our vast experience, industry links and a fantastic location in the heart of Cardiff, we provide students with the best opportunities to build a successful career in 21st-century film and television.

At the university, we have TV and Film studios, performance and rehearsal spaces, grading and editing suites, dubbing theatres, motion capture and green screen studios, screen cinemas and more. All these facilities are integral to the skill development of our students.

Follow in the footsteps of our students and graduates 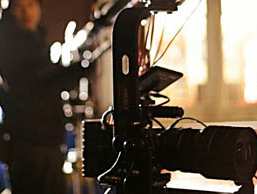 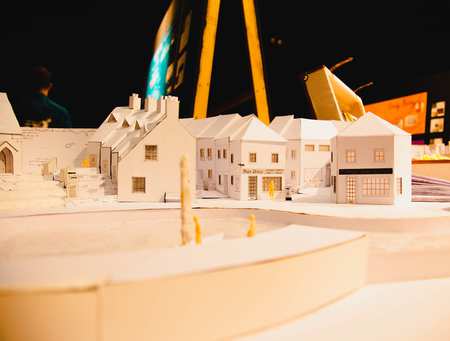 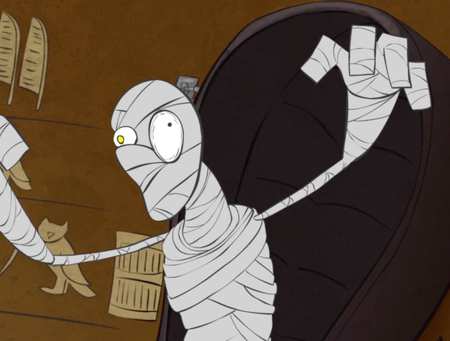 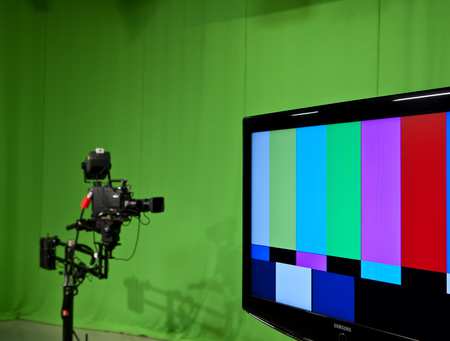 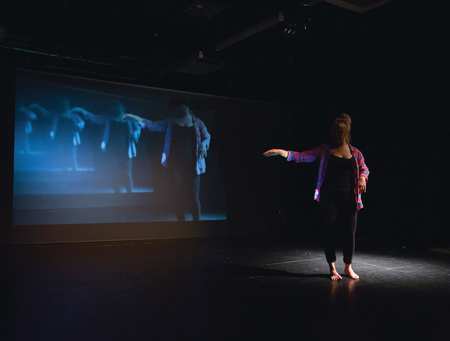