A short flight from Dublin or Belfast, with students from all over the world, state-of-the-art facilities and teaching excellence, the University of South Wales is a great place to study. We offer undergraduate and postgraduate courses in a range of areas including nursing, teaching with QTS, medical sciences, sports science and rugby coaching, music and sound, photography and fashion.

The University of South Wales is a popular choice amongst Irish students and we have been welcoming students from Ireland to our campuses for many years. Students have enjoyed the high standard of living but relatively low cost of living that South Wales offers.

We hope you find the information for Irish students useful. Please contact us if you have any questions or queries! 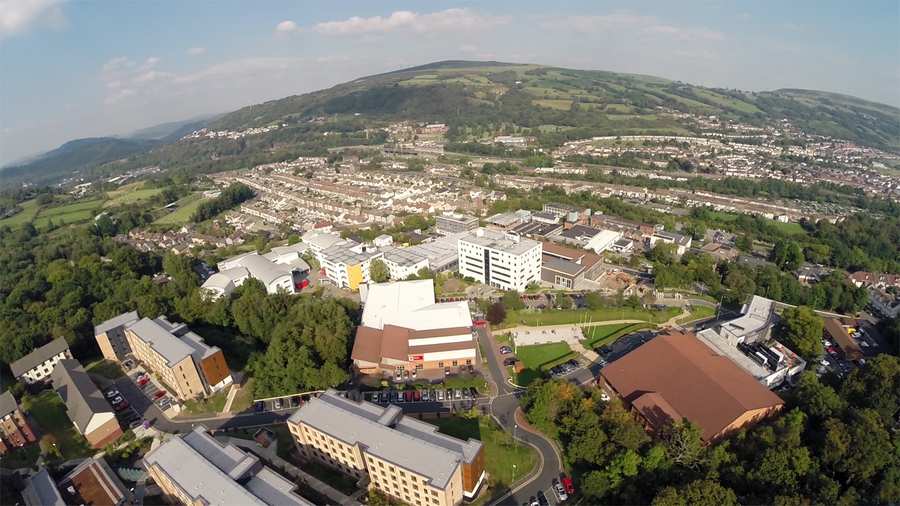 Due to the Common Travel Area (CTA) agreement between Ireland and the UK, Irish citizens enjoy a right of residence in the UK that is not reliant on the UK’s membership of the EU.

Irish citizens, resident in the Republic of Ireland, the UK and/or Islands for three years or more, who intend to study in Wales for the academic year 2021/22 will be eligible to pay the same tuition fees as Welsh students and are eligible to receive tuition fee loans from Student Finance Wales subject to existing eligibility criteria. However, unless they have lived in the UK and/or the Islands for three years before the start of the course  they will not be eligible for maintenance support.

The CTA involving Ireland, the United Kingdom, the Channel Islands, and the Isle of Man facilitates the ability of Irish and British citizens to move freely within the CTA. Flowing from this right to move freely are associated reciprocal rights and privileges that are enjoyed daily by British citizens in Ireland, and Irish citizens in the UK. These include access to all levels of education, healthcare, employment and social benefits on the same basis as citizens of the other State.

Foundation Years are available to students who don't meet the academic requirements for entry directly onto year 1 of a Bachelor degree.

Please contact us with any questions you may have about studying and applying to the University of South Wales. 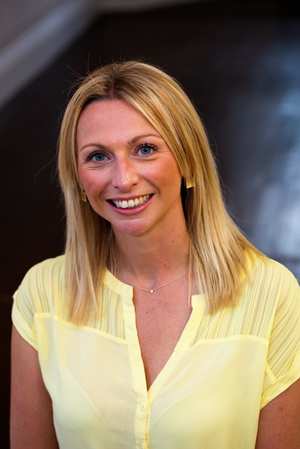 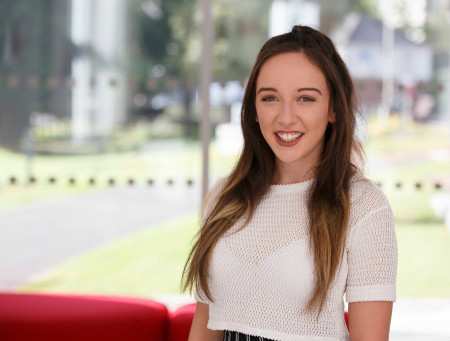 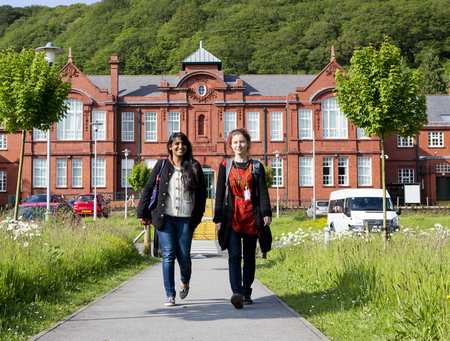