Criminologist explores the life, trial and execution of Timothy Evans 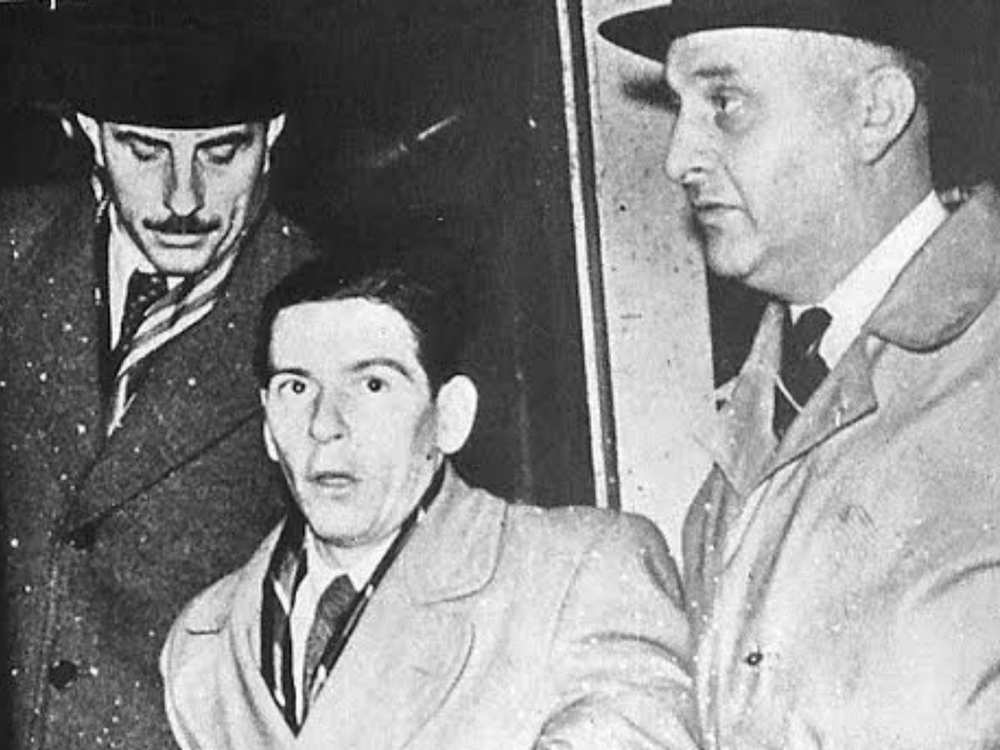 25-year-old Timothy Evans from Merthyr Tydfil was hanged in March 1950 after being falsely convicted of the murder of his daughter at their flat in Rillington Place in London's Notting Hill district.

During his trial, he accused his downstairs neighbour John Christie, the chief prosecutor's witness, of committing the murder - and three years after his execution, John Christie was found to be a serial killer who had killed six women in the same house.

In a new documentary  broadcast tonight at 18:30pm on BBC Radio Wales, Associate Professor of Criminology at the University of South Wales Dr Harriet Pierpoint looks back at the life, trial and execution of Timothy Evans and its subsequent impact.

The case generated much controversy and debate and along with that of Derek Bentley and Ruth Ellis, played a major role in the abolition of capital punishment in England and Wales.

The documentary includes the dramatic reconstruction of elements of the trial and hears from historians, crime writers and Harold Evans, the former Sunday Times editor who raised the Evans case and campaigned for his conviction to be overturned alongside broadcaster and human rights campaigner Ludovic Kennedy.

Was his name finally cleared?

A royal pardon was eventually granted in 1966 and in 2003 the Home Office awarded Timothy Evans' half sister Mary Westlake and sister Eileen Ashby, ex-gratia payments as compensation for the miscarriage of justice.

This programme assesses the case's significance, its role in the abolition of the death penalty and Timothy Evans's place in history. 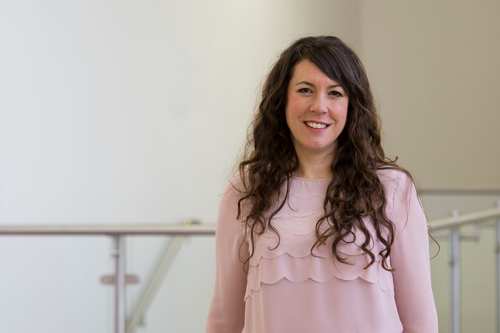 Expertise in this area

“I have always been interested in vulnerability and fairness in the criminal justice system, particularly the treatment of young suspects when detained and interviewed by the police, and their rights and voice,” said Dr Pierpoint, who was invited to present the documentary because of her expertise in this area.

“While working on this programme, I took a particular interest in Timothy’s background and the claims about the unreliability of his confession to the police.”

She continued: “While today the treatment of suspects is still not perfect in police custody, the legacy of Timothy’s case, and other miscarriages of justice, was the creation of framework to regulate police powers and protect individuals’ rights. This includes number of safeguards for police suspects like access to free legal advice and appropriate adults whose role is to protect the rights of children and vulnerable adults when detained and interviewed by the police.”