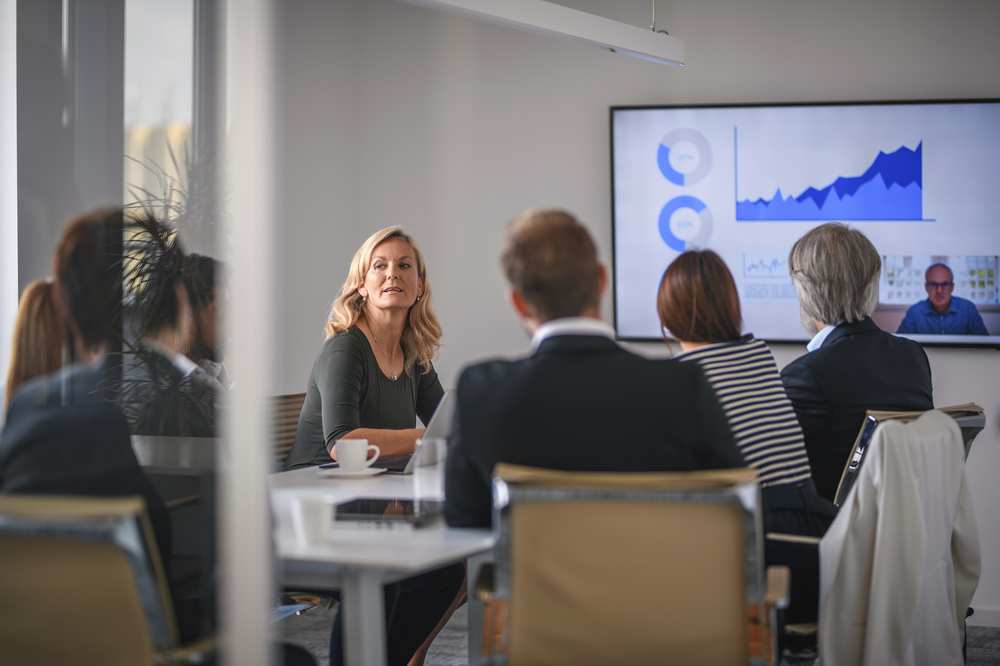 More CEOs have been produced by the University of South Wales (USW) than any other Welsh university.

That’s according to research carried out by Hitachi Capital Invoice Finance, which analysed data from more than 8.4 million alumni who had left 121 UK universities since the year 2000 and had gone on to become either CEOs or Managing Directors, or founded their own business.

USW topped the table of universities in Wales that produce the most CEOs and MDs, with 8.15% of alumni going on to hold one of these positions. It finished 61st out of 121 on the nationwide list.

Aberystwyth University produces the second highest number of CEOs (7.56%), while University of Wales, Trinity St David is the third highest with 7.46% of alumni going on to become a CEO or MD.

Professor Dylan Jones-Evans, Assistant Pro-Vice Chancellor (Enterprise) at USW, said: “This research on the high proportion of CEOs that have graduated from the University of South Wales not only reflects the excellent teaching that has been a vital part of the university and its predecessors, but also the focus on real-world experiences which has been an integral part of its learning philosophy for the past three decades.

“By ensuring that courses focus on practice through projects and placements, our students not only gain the technical skills in their discipline, but also the practical skills that clearly makes the difference as they move to careers in the business community.

“For example, the USW's Global MBA programme offers students the opportunity to gain up to eight months’ work experience in the UK and to convert theory into practice and apply their knowledge directly within a business environment.”