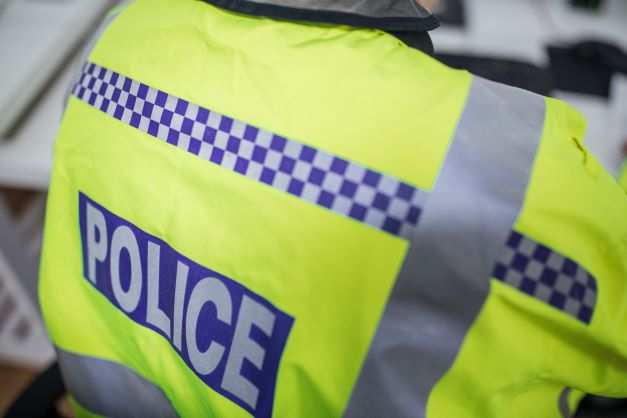 Researchers at University of South Wales (USW) have published research exploring the benefits of volunteers within policing, specifically volunteer police cadet leaders. Their findings indicate that the committed individuals who take up these roles are of clear value to policing and the wider community.

Volunteer police cadets is a scheme for young people, aged 13 to 18, who take part in community-based activities, for example, Duke of Edinburgh award, adventure training, distributing leaflets on crime reduction etc. There are 18,000 police cadets across England and Wales, along with 2500 volunteer leaders.

As part of a larger piece of research into ‘citizens in policing’ in England and Wales, the researchers surveyed the volunteer police cadet leaders to learn more about them, their roles, and motivations.

They found that the volunteers are very committed, hard-working, and they volunteer a significant amount of time to support the police cadets.

The researchers, Professor Colin Rogers and Professor Ian Pepper, identified that there are gaps in training the leaders, which could make the scheme even more successful.

A number of respondents noted that police services at large don’t fully understand the work of the volunteer police cadet leaders, which suggests that the scheme needs wider promotion.

They reported the satisfaction of helping young people and that is what motivates them.

Professor Rogers said: “Policing organisations across the world are continually increasing the use of volunteers in support of day-to-day activities as they attempt to deal with unprecedented challenges.

“Volunteering in policing is a huge area that researchers have not fully explored. There are so many different volunteer roles. This research illuminates the potential for the use of volunteers across a range of roles within policing which may have resonance across several countries.”

Professor Pepper said: “Previously the police cadet scheme was a way of developing and then recruiting police constables. However, the contemporary scheme is instead a uniformed youth group which develops an understanding of policing across its young people, encourages adventure and good citizenship, whilst engaging positively in local communities.

“The time that the volunteer leaders donate to the police cadets scheme is invaluable. This is not only to the individual volunteer, but also importantly to the cadets, policing and wider society, by assisting in enhancing trust and confidence between young people, policing and their communities”