The Welsh Music Industries in a Post-Covid World 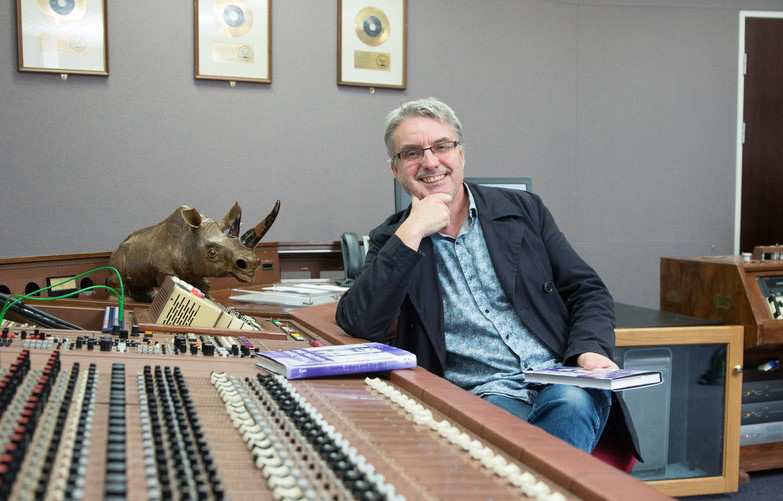 Professor Paul Carr, Professor of Popular Music Analysis at the University of South Wales (USW), has produced a report on the impact of the Covid-19 pandemic on the music industry in Wales.

After being commissioned by Senedd Research in July 2020, Prof Carr presented his findings to the Senedd’s Culture, Welsh Language and Communications Committee in the second half of November 2020.

The report looks at the Welsh music industry before and after the Covid-19 pandemic hit, focusing on six specific areas - Reopening and Recovery Strategies; Research; Strategic Opportunities and Promotion; Policy; Education; and Funding.

It then presents a number of recommendations for action to address each of these.

How were things before the pandemic?

Highlighting the influence of music before the pandemic, the report highlights the widely accepted economic, social and cultural value it has around the world.

“Welsh Government acknowledges that music plays an important part in creating a ‘national brand’, bringing meaning and enjoyment to our lives and promoting Wales and its culture to the world,” the report says.


What has the pandemic done to music in Wales?

When Covid-19 hit in the spring of 2020, the music industries in Wales witnessed the cancellation of a wide range of activities, including tours, music festivals, rehearsal room and recording studio work, music tuition, grassroots music, and concert performances, which significantly impacted on the £124m spend attributed to Welsh music tourism.

Support from the UK and Welsh Governments included nondomestic rates relief, and direct funding for the music industries, including the £7m Arts Resilience Fund, £401,551.39 allocated to 22 grassroots music businesses in Wales as part of a £1m Creative Wales Fund, and the £53m Cultural Recovery Fund.  The latter, the report says, ‘was slow to emerge when compared to other European nations, with the Welsh allocation still not given to music venues’.

A number of private sector funding initiatives, by organisations such as The Musicians’ Union, The Performing Rights Society, Help Musicians UK, and The Association of Independent Musicians, have attempted to meet the shortfalls in government schemes.

Many of the freelancers in the music and creative Industries have been ineligible for UK Government support schemes, with the Musicians’ Union reporting that 88% of its members were disappointed with the support offered by UK Government.

The Union also reported that almost half of musicians have had to look for work outside the industry, 70% are unable to undertake more than a quarter of their usual work, and more than a third have no work at all.

In May, the UK Live Music Group expected as much as £900m to be wiped from the £1.1bn the UK live music sector was expected to contribute to the domestic economy, with 82% of grassroots music venues noting a threat of closure.

A July report, for the Department for Digital, Culture, Media and Sport (DCMS) select committee, estimated that 93% of grassroots music venues across the UK faced permanent closure, with 86% of them reporting that the biggest threat their businesses faced was to meet rent payments.

Grassroots music venues were unable to implement social distancing due to financial constraints.

There is little or no research into music venues types, total income, income retention, and contribution to the economy of Welsh music industries.

Live performance is widely accepted as the music industry sector most impacted by the pandemic, which has halted musical careers in Wales, often at important ‘tipping points’.

What can be done?

Recommendations for the Welsh Government to consider:

Concluding his report, Prof Carr wrote: “The creative industries in Wales were still facing an existential threat that is challenging the livelihoods of many sub-sectors of the music industries, so although a report such as this cannot address all of the issues, it is hoped that it provides a constructive start.”