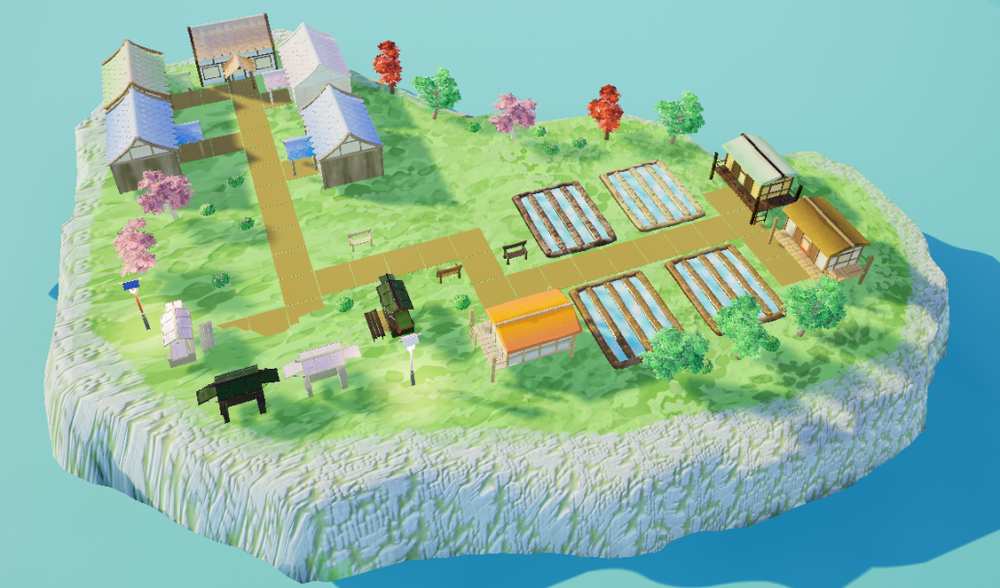 A screenshot from Baby Planet Go! by Team Dwellers

Two teams of Games graduates from the University of South Wales (USW) have been selected for this year’s Tranzfuser competition, a UK-wide search for the most talented games developers.

Now in its seventh year, Tranzfuser provides a pathway to enterprise or employment recognition for new UK Games graduates, taking teams from concept and prototyping through to publishing. USW has taken part in the competition since it was established in 2016, and will once again be a Local Hub for the programme.

Both USW teams – Skyline Studios and Team Dwellers – will each receive £6,000 to support their involvement in the programme, as they work towards showcasing their game at a national games event this autumn. They are competing against 20 other teams from all over the UK, and will pitch their prototypes to a panel of games industry experts for the opportunity to receive further grant funding and support from the UK Games Fund.

The competition sees a cohort of 22 graduate game development teams enrolling on the summer-long programme of entrepreneurship development, with budget allocation alongside tough deadlines – all designed to replicate as close as possible the ‘real world’ experiences of running an independent studio.

The teams will be invited to participate in various online and in-person events, taking the best learning from the past few years and applying it to the way of working of today. Throughout the summer-long programme, the teams will have access to mentors from the indie game development sector as well as a structured roster of learning to participate in.

Richard Hurford, Course Leader for MA Games Enterprise at USW, said: “It is a real privilege to be supporting two teams at USW this year. The programme allows teams to further their development and commercial skills, giving them tangible experience and valuable feedback from industry professionals. It has been fantastic to take part in Tranzfuser over the past seven years, with many participants going to establish successful careers in the video games industry.”

Their project, Escalar, is a single player fantasy-based third person adventure precision platformer, where players must climb to the top of a mysterious tower in an effort to find the rumoured treasures within. It promises all sorts of dangerous hazards and enemies along the way, as players progress through the beautiful biomes of the tower. 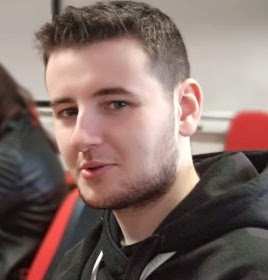 Scott said: “We applied for Tranzfuser as its the opportunity of a lifetime and the chance to get a flying start into launching our own brand and business. Tranzfuser will allow us to not just develop our game idea into a prototype but also develop ourselves as a company.

“Through the Games Biz Academy and access to experienced industry professionals, this will undoubtably prepare us for such a big step by helping us avoid common mistakes.

"Tranzfuser will have a massive positive impact for us regardless, of the end results of the programme; it is an opportunity to expand our horizons and knowledge base. The team is excited to take part in Tranzfuser as it helps us develop our goals for the near future.” 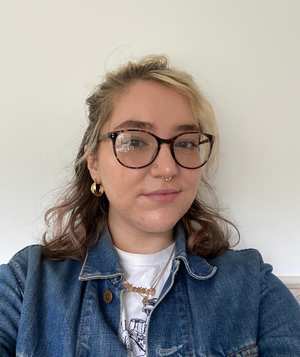 Their project, Baby Planet Go!, is a mobile city builder game where players design and craft their own unique islands, eventually creating their own utopic, baby planet.

Baby Planet Go’s quirky islands and assets allow players to craft their own worlds and narratives, acting as a tool of creativity and storytelling.

Angharad said: “Tranzfuser will provide us with an incredible opportunity to learn what it takes to start our own independent games development studio.

"They’ll provide us with funding, mentoring and support that can help us become the next big indie success story.

"Alongside that we have the amazing support that USW provides us, so we’re super excited to represent the incredible games talent coming out of the university, and South Wales as a whole!”

Deborah Farley, Head of Talent and Outreach at Tranzfuser, added: “Whittling the applications down to the 22 teams selected was no easy task; the talent, passion and ingenuity displayed in all applications received is to be highly commended and should be celebrated as sign of things to come for the UK-wide sector. As ever, we’re delighted to be partnering with our network of Local Hubs as they each offer their base of teams unique tailored support.”