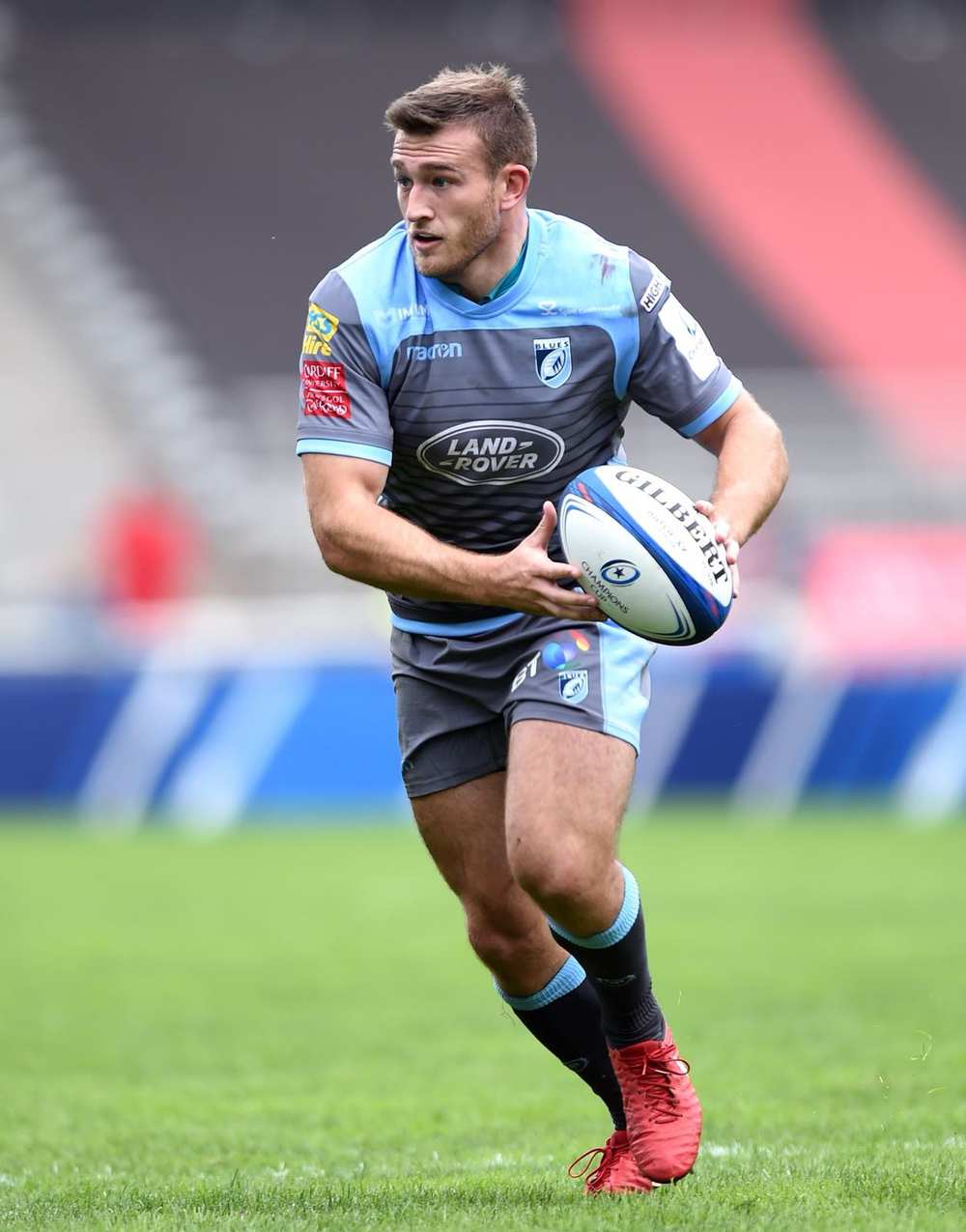 PREPARING for life after playing professional rugby is challenge for all those who take to the field, but Garyn Smith has given himself a headstart.

Having just graduated from the University of South Wales (USW) with an upper second class honours degree in Sport and Exercise Science, the Cardiff Blues player is already ahead of the game when it comes to earning a living when his on-field career comes to an end.

For Garyn, 25, from Pontypridd, completing his degree is not his first taste of success. After coming through the ranks at Pontypridd juniors and youth - following in the footsteps of both his father and grandfather– he went on to graduate from the Cardiff Blues academy, and turn out for the Wales under-20 international team.

The former Pontypridd High School pupil made his senior debut for the region in 2014, he has played a key role in the team ever since, particularly in the 2018 Challenge Cup final when he set up the match-winning points in the final minutes of the match.

While excelling on the pitch, he decided that studying for a qualification in off-field sport was something he wanted to try, and joined USW to complete the final year of his degree course.

“I was studying down in Cardiff but the distance and the timetable didn’t really work for me, particularly fitting in all the playing and training with the Blues and the other time on the degree course,” Garyn said.

“So I decided It was better to transfer to the USW Sport Park (in Treforest), particularly as I live so close in Church Village.”

While living within a few minutes of USW was ideal for Garyn, the support and camaraderie he has felt has also made his time on campus more enjoyable.

“There’s great assistance from everyone at both USW and Cardiff Blues,” he said. “USW staff are always on hand to help to provide any advice and help if you need it.

“The Blues also give great support. A few other players from the club are also studying at USW, which obviously helps, and they’ve been very helpful with my dissertation, ‘A study to determine whether a Correlation exists between General Fitness and Game Specific Fitness?.”

Contracted by Cardiff Blues until next June, Garyn is looking ahead to what may happen after that, but having a degree under his belt means he will have more options.

“You never know what’s going to happen next, it could be an injury, the end of your contract, it’s hard to predict,” he said.

“But getting my degree means I have a lot more options and the opportunity to go in a different direction if that’s what happens. It’s been great studying and giving myself that chance to look at alternative pathways.”