Research from University of South Wales (USW) submitted into History includes work from staff in the History Research Group in the School of Design and Digital.

USW historians research the world since 1450. They write upon These Islands, continental Europe, the Atlantic World, and aspects of global history. Areas of specialism include Atlantic slavery, the persecution of ‘witches’ in the sixteenth and seventeenth centuries, religious identity during the Reformation, the history of seaside resorts, women and motherhood in the twentieth century, and the connections between nuclear weapons and imperialism after World War II.

Historians are also involved in inter-disciplinary research centres at USW, notably the Centre for Gender Studies in Wales and the Centre for the Study of Media and Culture in Small Nations.

For the full results visit www.ref.ac.uk 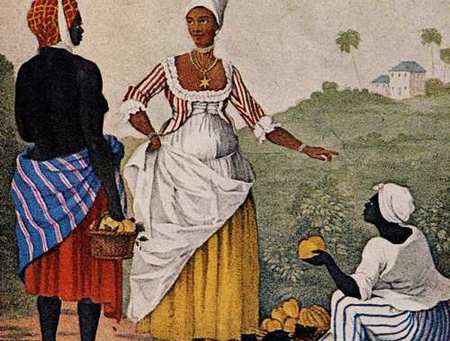 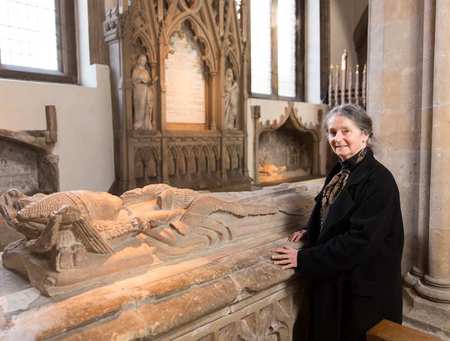 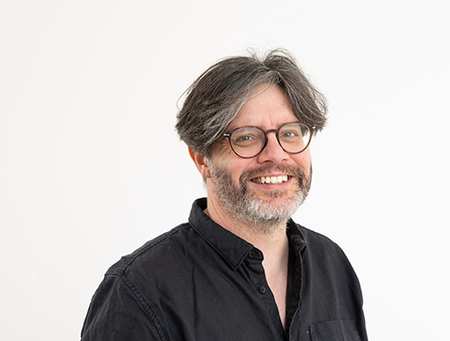 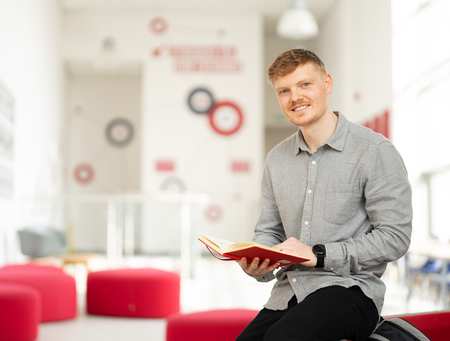 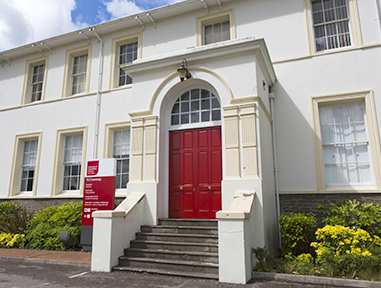 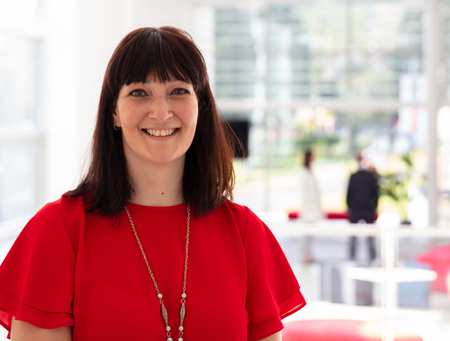