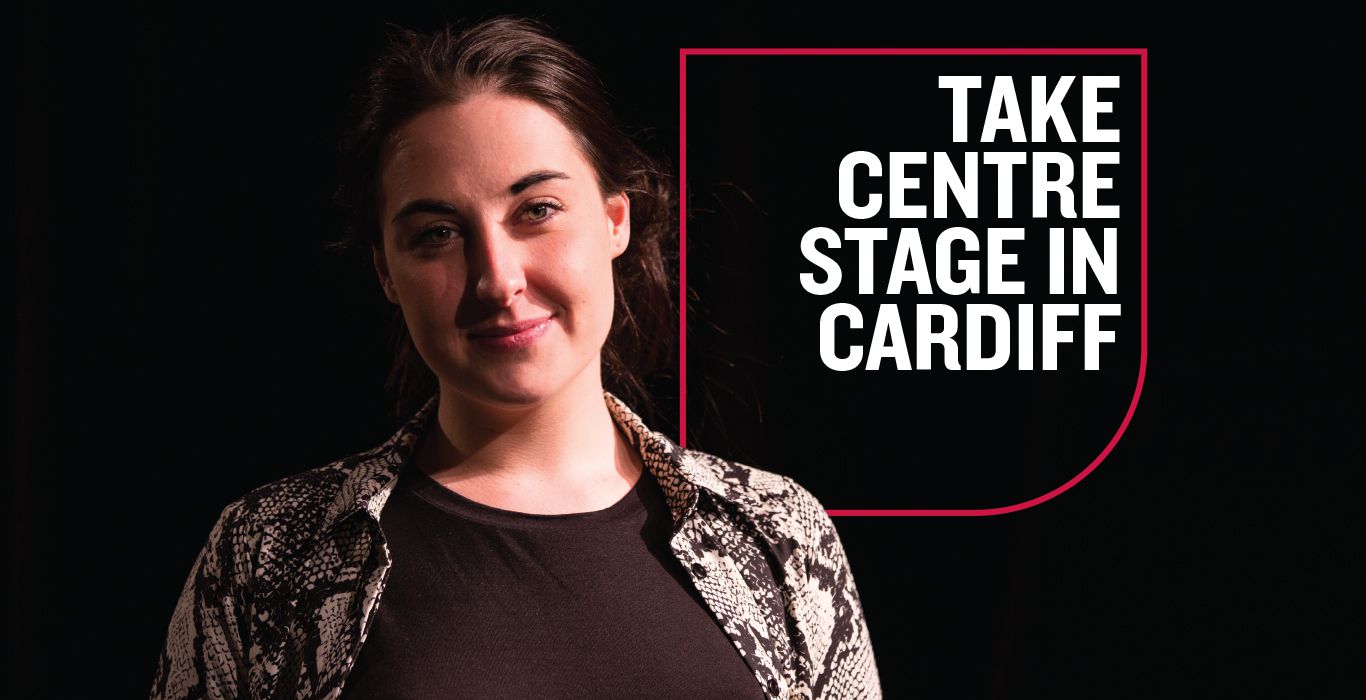 Our Performance and Media degree invites you to explore the growing and diverse field of performance by questioning the relationship between live performance and a range of recorded media. You’ll study all major media forms such as theatre, film, television and radio through academic and practical work. You’ll also examine the production of new ideas in digital, interactive and multi-media performance practices.

Course content is designed to develop your intellectual, practical and technical skills, so you can explore global traditions, concepts and approaches to performance and media. You’ll work alongside visiting companies, professional theatre, film, and television practitioners. There are also many extracurricular activities that will look impressive on your CV, including public productions, student films and a student radio station.

Studying Performance and Media in Cardiff means you’ll have world-class venues and production companies on your doorstep, including the headquarters of BBC Wales, a major centre for production in the UK (Dr Who, Torchwood), the recently developed Pinewood Studios Wales, National Theatre Wales and the Welsh National Opera amongst others. USW's Performance and Media degree is also part of Film & TV School Wales, which provides students with the skills and opportunities needed to work in today’s exciting TV and Film industry.

Top in Wales for Drama and Dance (Guardian University Guide 2023).

A purpose-built city-centre campus in Cardiff, the home of creative industries

You will have the opportunity to study performance, direction and production through a range of creative mediums including, film, theatre, radio, animation and games. Performance modules will give you an awareness of contemporary performance practice on stage and screen. In production modules you will study the range of technical skills needed to produce creative content through a range of media technologies including, camera, sound, editing and radio.

In the first year, you’ll explore concepts, conventions and perspectives within the expanding field of performance by analysing texts, viewing live performances and working practically, both individually and in groups. You’ll develop creative and technical skills so you can capture, record and edit your own work and performance for live and recorded media.

In years two and three, you’ll examine the presence of new, interactive and digital elements in traditional theatre and media-based forms, such as video projection and audio design, as well as exploring further the creative processes for performing live and for recorded media. To develop your interests even further, you can study related areas such as scriptwriting, applied drama, and a range of specialist modules that reflect staff research areas.

Year One: Performance and Media degree

Theory on the Performance and Media course is taught through workshops, seminars and screenings while practical work is studied in studios and/or specialist suites such as editing.

You will be assessed using practical work (including filmed and/or mixed-media performances), written work including essays and blogs, reflective analysis through the media of vlogs and presentations, which will give you a broad range of experiences and skills in a variety of media.

There is approximately 70% practical work, 20% written work, and 10% continuous assessment or portfolio; though these proportions will vary depending on the modules you choose.

There is currently no accreditation associated with this course.

We regularly revalidate courses for quality assurance and enhancement

At USW, we regularly review our courses in response to changing patterns of employment and skills demand to ensure we offer learning designed to reflect today’s student needs and tomorrow’s employer demands.

If during a review process course content is significantly changed, we’ll write to inform you and talk you through the changes for the coming year. But whatever the outcome, we aim to equip our students with the skillset and the mindset to succeed whatever tomorrow may bring. Your future, future-proofed.

The entry criteria below shows the qualification range within which the University will make offers. The University has a Contextual Admissions Policy, therefore, whilst most offers we make are at the top of the range, under the Policy we take certain aspects of an application into consideration and eligible UCAS applicants can receive a personalised offer or have results considered individually when you receive them.  Here is a link to our Contextual Admissions Policy Statement.

Applicants in the UK

Selection for this course is based on a suitable application. If you do not meet the entry criteria, you may also be required to provide a portfolio of your work to help us assess your suitability for the course.

Applicants outside the UK

Selection for this course is based on a suitable application and submission of a portfolio of your work which the Course Leader confirms is suitable for an offer to be made.

BCC - CDD to include a relevant art and design subject (this is equivalent to 104-80 UCAS tariff points).

Pass the Advanced Welsh Baccalaureate Diploma with Grade C/D in the Skills Challenge Certificate and BC - CD at A Level with a relevant art and design subject (this is equivalent to 104-80 UCAS tariff points).

GCSEs: The University normally requires a minimum 5 GCSEs including Mathematics/Numeracy and English at Grade C or Grade 4 or above, or their equivalent, but consideration is given to individual circumstances

In general, international applicants will need to have achieved an overall IELTS grade of 6.0 with a minimum score of 5.5 in each component.

However, if you have previously studied through the medium of English IELTS might not be required, but please visit the country specific page on our international website for exact details. If your country is not featured please contact us.

At the University of South Wales, you’re investing in so much more than a degree. We strive to provide our students with the best possible experience, no matter what you chose to study. Whether it’s access to top of the range mac books and PCs, state-of-the-art facilities packed with industry-leading equipment and software, masterclasses and events led by industry experts, or a wide range of clubs and societies to meet likeminded people, better tomorrows start with extra perks.

Each course also has their own unique student benefits to prepare you for the real word, and details of these can be found on our course pages. From global field trips, integrated work experience and free course-related resources, to funded initiatives, projects working with real employers, and opportunities for extra qualifications and accreditations - at USW your future, is future-proofed.

Click here to learn more about student perks at USW.

As a student of USW, you’ll have access to lots of free resources to support your study and learning, such as textbooks, publications, online journals, laptops, and plenty of remote-access resources. Whilst in most cases these resources are more than sufficient in supporting you with completing your course, additional costs, both obligatory and optional, may be required or requested for the likes of travel, memberships, experience days, stationery, printing, or equipment.

Whilst you’re studying, you’ll have two main financial obligations – tuition fees and living costs. There’s lots of financial help available from the University of South Wales and external funding sources, that may provide loans (which have to be paid back) and grants, scholarships and bursaries (that don't).

To learn about course fees, funding options, and to see if you are eligible for financial support, visit our Fees and Funding pages.

Apply directly to the University if you live outside the UK.

Cardiff and South Wales has a booming arts and media industry, meaning you’ll have world-class venues and production companies on your doorstep, including the drama studios for BBC Cymru Wales, a major centre for production in the UK (Dr Who, Torchwood, Casualty), the recently developed Pinewood Studios Wales, National Theatre Wales and the Wales Millennium Centre amongst others.

Students on the Performance and Media degree alsogain key transferable skills in teamwork, negotiation and project management, which will be valued in many industries and boost your employability.

Our Careers and Employability Service

As a USW student, you will have access to advice from the Careers and Employability Service throughout your studies and after you graduate.

This includes: one-to-one appointments from faculty based Career Advisers, in person, over the phone or even on Skype and through email via the "Ask a Question" service. We also have extensive online resources for help with considering your career options and presenting yourself well to employers. Resources include psychometric tests, career assessments, a CV builder, interview simulator and application help. Our employer database has over 2,000 registered employers targeting USW students, you can receive weekly email alerts for jobs.

Our Careers service has dedicated teams: A central work experience team to help you find relevant placements; an employability development team which includes an employability programme called Grad Edge; and an Enterprise team focused on new business ideas and entrepreneurship. 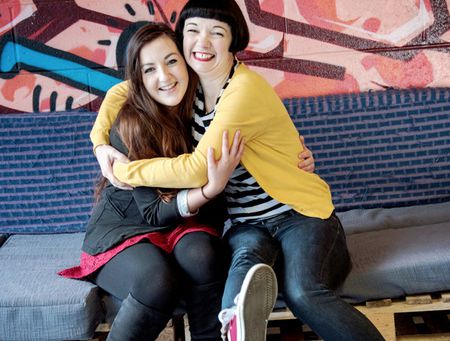 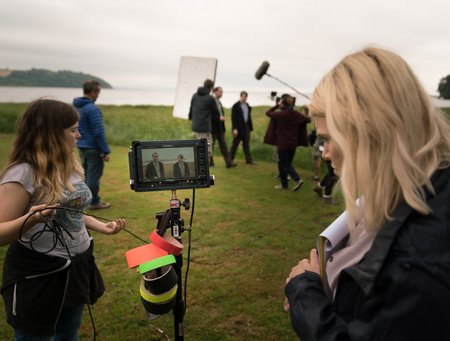 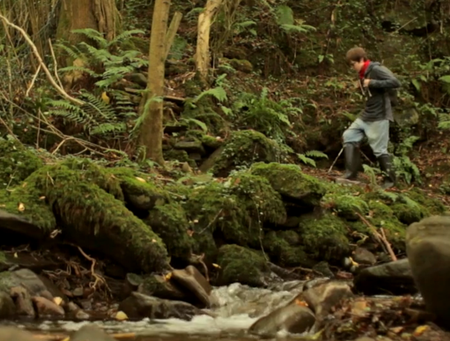 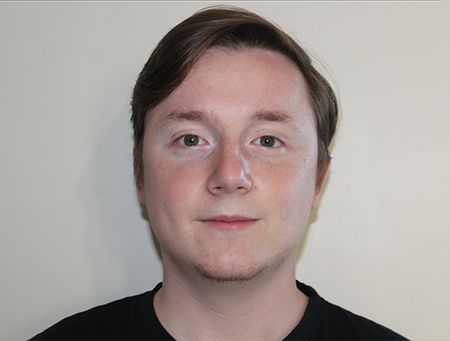 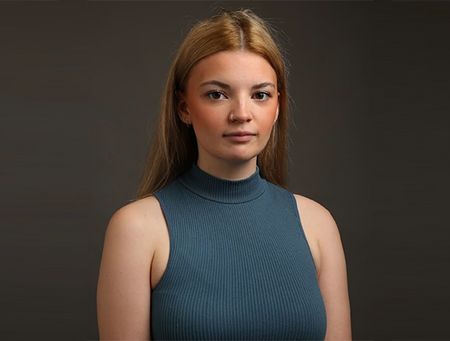 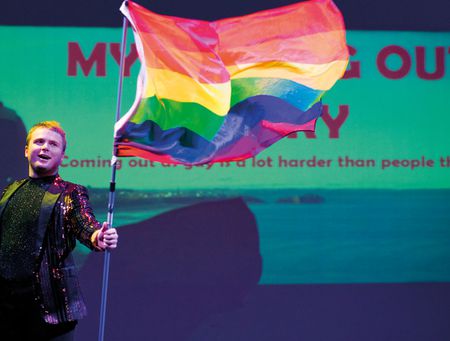 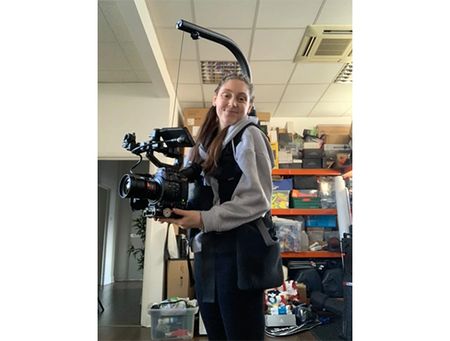 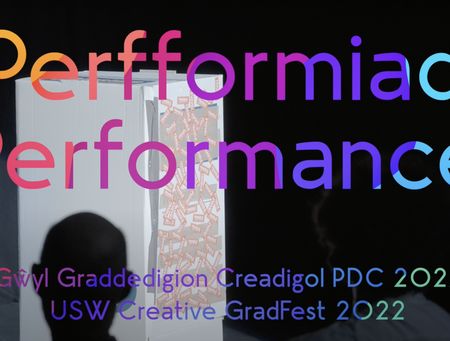 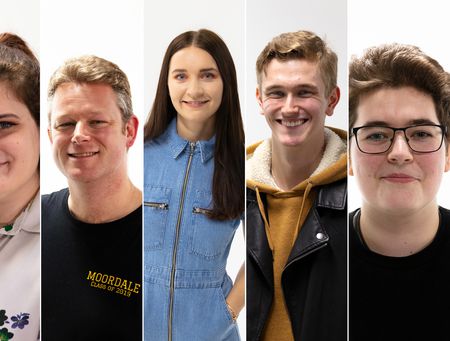 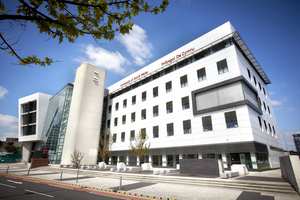 Our Cardiff Campus is right in the city centre – the perfect home for our creative industries students. We’ve just finished a new phase of campus investment and development, so we can offer even more specialist facilities. 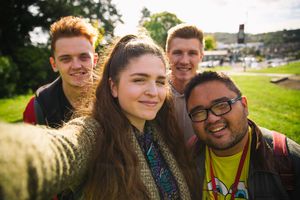 It’s the community and friendships you’ll build that make this place special. Outside your studies you can experience our amazing sport facilities and Students’ Union.

Living in Halls is a great way to meet new people and make friends. We have high quality accommodation in Treforest, Cardiff and Newport.