This recognises USW’s commitment to creating a culture of welcome for people seeking sanctuary within, and beyond, its campuses.

With more people than ever being forced to flee conflict and persecution around the world, the Universities of Sanctuary scheme was established in 2017 by City of Sanctuary, a national charity which works to provide places of safety for all.

City of Sanctuary has partnered with Article 26 – a project aimed at supporting students who have sought sanctuary in the UK to access and succeed in higher education – Student Action for Refugees and other organisations to develop the Universities of Sanctuary network.

The aim of the scheme is to inspire and support universities to adopt a culture and practice of welcome within their own institutions, in their wider communities, and across the UK Higher Education sector.

USW’s University of Sanctuary status supports the Welsh Government’s Nation of Sanctuary – Refugee and Asylum Seeker Plan, which is the latest step towards Wales’s ambition to become a nation of sanctuary for all who choose to make it their home.

During Refugee Week (June 2021), USW held a series of virtual events highlighting the experience and contribution of refugees in Wales.

These events included a session with the Welsh Refugee Council, which invited the audience to listen to the lived experiences of people forced to seek safety in Wales. Watch a recording of the event below:

The week also saw the launch of the ground-breaking USW CARA Fellow Scheme. The University, working in partnership with CARA (the Council for At Risk Academics) will support 34 displaced Syrian academics, who are being forced to flee their home countries to help find temporary refuge in universities until they can one day return to help re-build their society. The five-year scheme will allow the scholars to access library support and build networks with USW academics. Watch a recording of the event below:

The final event of the week was a celebration of the Speaking Together project - a creative workshop which partners women who are seeking sanctuary in Wales with locally-based women, promoting friendship, understanding and integration. Creative Writing Lecturer and Researcher, Barrie Llewelyn, who set up the project, spoke about the warmth, camaraderie and rapport that emerged during the workshops. Watch a recording of the event below:

Research into language provision in HE 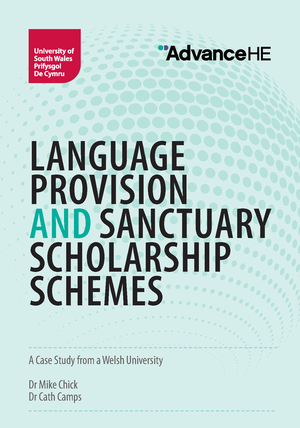 Dr Mike Chick, USW’s Refugee Champion, manages and advises on the support that refugees can get from the University.

He acts as a single point of contact for all questions regarding interaction with students and applicants who are refugees.

Along with with Dr Cath Camps, Academic Manager (Curriculum Design), he has recently published a report entitled Language Provision and Sanctuary Scholarship Schemes for AdvanceHE, a sector-owned charity that works with institutions and higher education across the world to improve higher education for staff, students and society.

Read the report in full here. 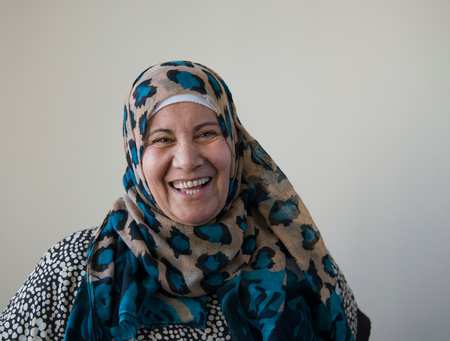 Information on the support available to refugees 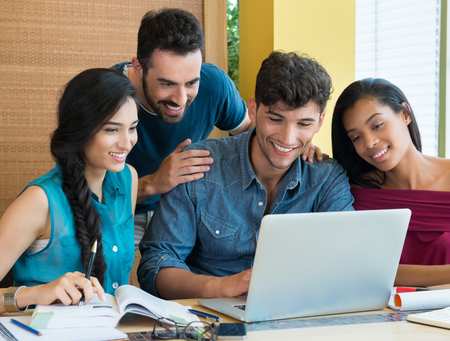 Information on English language courses and much more